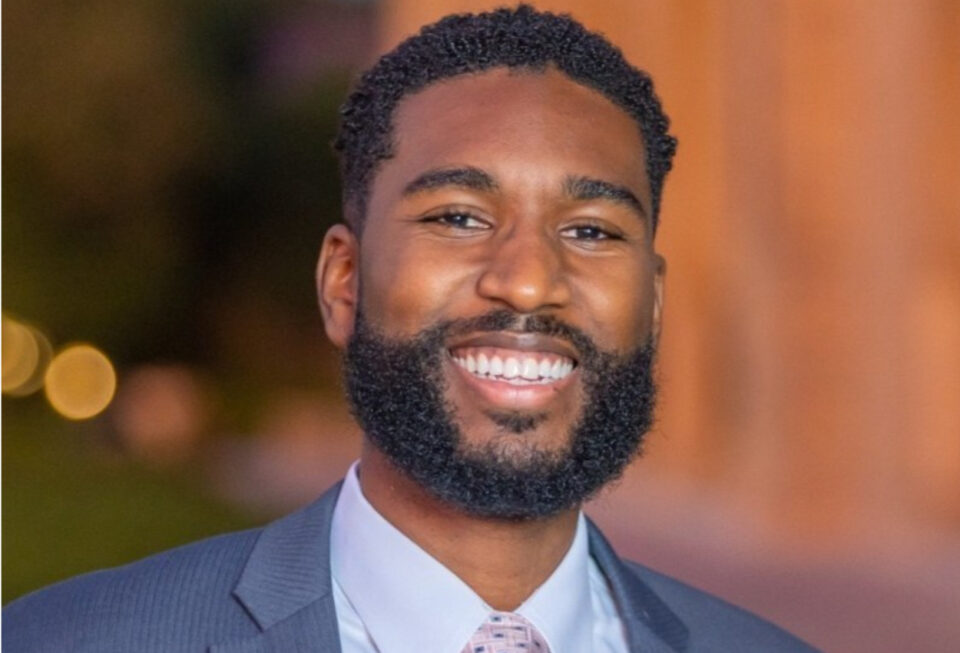 Bay Street Capital Holdings founder William Huston has been in the news recently after the entrepreneur shared that he was investing in Black travel.

According to its site, Bay Street Capital, based in Califonia, is an “independent investment advisory, wealth management, and financial planning firm.” The company invests in property technology and lavish vacation homes.

Bay Street Capital Holdings started in 2018 as a call center for financial advisors after Huston was met with a financial crisis when his dad’s injury lessened his family income. They would later switch to Black-owned travel agencies after seeing how the work hours negatively affected their employees. Since the pivot, the firm has racked up $85 million in its portfolio.

During a January 3 interview with The Guardian, Huston revealed how the company maintained its success despite the Standard and Poor’s 500 stock market dropping to 26.7% in October 2022. He credited all his achievements to how much Black people spend yearly on “leisure travel.” Huston told the publication, “Black travelers in America spend $109 billion on leisure travel annually, and only $1 billion goes to Black-owned hotels.”

Huston claimed that although the firm’s properties may not be widely known, like the Marriott or other places, after a few years, Bay Street Capital Holdings will be recognized for the hotels they own and those they support.

He said, “We wanted to add a layer of intentionality to the business. We’re never going to compete with Marriott, but in five years people will know about us. And they will know the names of some of the other hotels that we don’t own but we support, and that’s just as impactful.”