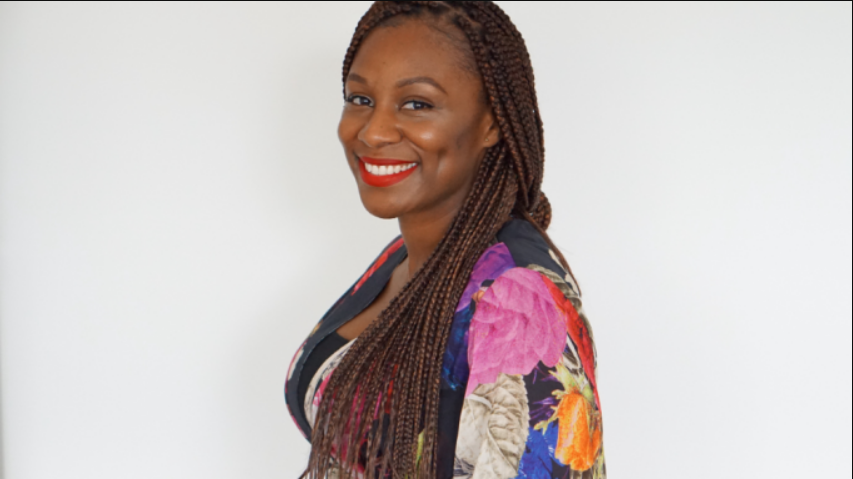 (Image courtesy of the BBC)

The British Broadcasting Corporation (BBC) has a new diversity and inclusion director. Chinny Okolidoh comes from L’Oréal (U.K. & Ireland), where he was director of diversity, equity & inclusion and a master strategist at developing inclusive work cultures.

According to The Hollywood Reporter, the U.K. broadcaster awarded Okolidoh the role to oversee the diversity commitments and “ensure diversity and inclusion is at the heart of everything the BBC does.”

The consists of a combination of BBC Workforce and Creative Diversity responsibilities. Under the leadership of Okolidoh, the inclusion team is expected to collaborate with other BBC directors and teams to implement initiatives relating to talent representation on-air, alongside other developmental strategies toward commissioning guidelines, training programs, and metrics to measure progress.

“Ensuring the BBC truly reflects the public we serve–both on and off screen–has never been more important,” said BBC chief operating officer Leigh Tavaziva. “I know Chinny’s experience and passion will help us to expertly build on the progress we’ve already made to improve representation across the industry.”

According to Variety, BBC has been heavily criticized about the handling of diversity matters. It was also approached by a number of women of color earlier this year about their experiences of racism and micro-aggressions at BBC.

“I am delighted to be joining the BBC and honored to be working with the amazing team to continue to make progress on the BBC’s commitments to reflect and represent the diversity of the U.K.,” Okolidoh said in a statement per Variety. “I look forward to building on the great work that has been done so far and continuing to put diversity and inclusion at the heart of everything the BBC does to inform, educate, and entertain millions of people in the U.K. and around the world.”

Although BBC is undergoing funding cuts, Okolidoh will start later this year.