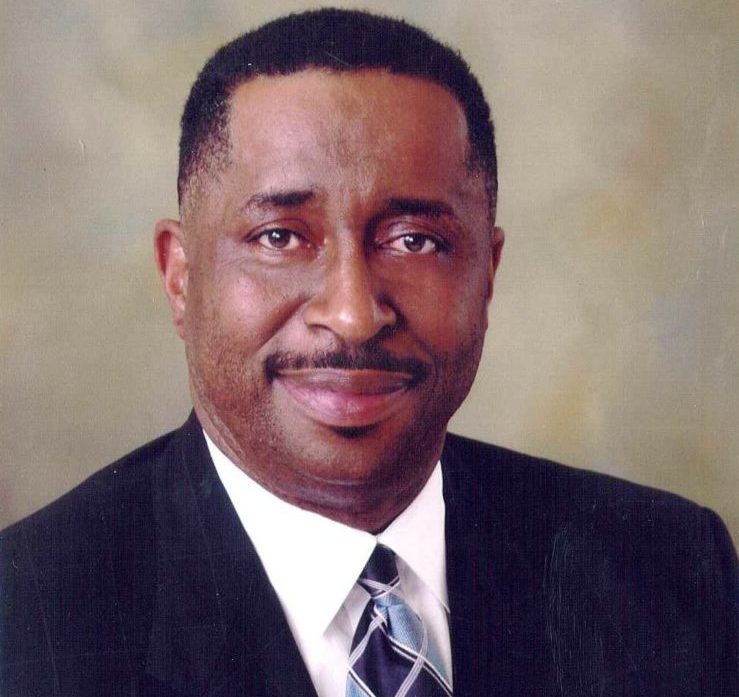 Greg Calhoun, the Alabama-bred businessman who made history as the first African American to own a major grocery store in the South, has passed away. He died on Oct. 11, in Los Angeles, at the age of 66, according to a Facebook post from his daughter ShaKenya Calhoun.

Calhoun built a multimillion-dollar empire around food and beverage, with as many as 15 supermarkets across the South.

He first made his way onto the BE 100s, our annual listing of the nation’s largest black-owned companies, in 1991. A profile in our June issue that year shared how Calhoun went from bag boy to boss:

When a 14-year-old kid named Gregory Calhoun was hired to bag groceries at a Montgomery, Ala., supermarket in 1968, he believed that one day he would own that store.

That enterprise-minded teenager was right. In 1984, at age 32, Calhoun paid $735,000 for the Super Food and Big Bear Supermarket and became the first African-American to own a major grocery store in the South. Incidentally, the store he bought was the one he worked in as a teenager.

Calhoun Enterprises, of which Calhoun was the founder, president, and CEO, was the umbrella for his seven family-owned subsidiaries. In addition to the Calhoun Foods retail supermarket chain, it included companies across industries as varied as telecom, advertising and marketing, investing and consulting. Calhoun Enterprises had as much as $118 million in annual revenues during its run on the BE 100s, which ended in 2015.

In recent years, he has partnered with Steve Harvey on a number of business ventures. The two founded an investment group named HarCal that launched a line of food products and bought a factory that manufactures latex gloves.

“It is with my deepest regret that I announce the passing of one of my closest friends and business partners, Gregory Calhoun. Greg and I spent a lot of time together, both professionally and personally. I held Greg in both the highest regard and utmost confidence,” Steve Harvey told Black Enterprise via email.

“It is extremely difficult to say farewell to a dear brother, a golf partner, and traveling buddy. But Greg had a brilliant mind and was a successful businessman, a master negotiator, and one of the most welcoming and energetic spirits I have ever known. What I’m trying to say is ‘Greg was ‘bout it!’ But that pales in comparison to what his wife, children, brothers, and grandkids must be feeling. I was with him to the end, but I miss him already. It’s good to know that my best friend earned a ticket and has entered those pearly gates and is now teeing off in Heaven. My dude, Greg Calhoun.”

“His most recent ventures and partnerships with Steve Harvey continued his dedication to advancing black entrepreneurship and providing business and employment opportunities for a multitude of African Americans in his native Alabama as well as throughout the South and our nation.”

“Participating in the nation-changing March on Selma with his family as a child, during the height of the civil rights movement, Greg was always focused on improving our communities, whether it was through helping to eradicate food deserts, advocating civil rights, promoting quality education, spurring economic empowerment of African Americans, or mentoring legions of young entrepreneurs,” Graves continues.

“Greg will be most assuredly missed but his contributions, vision, and legacy will endure. Greg will always be remembered as a visionary business leader, great family man, and most importantly, a true gentleman.”