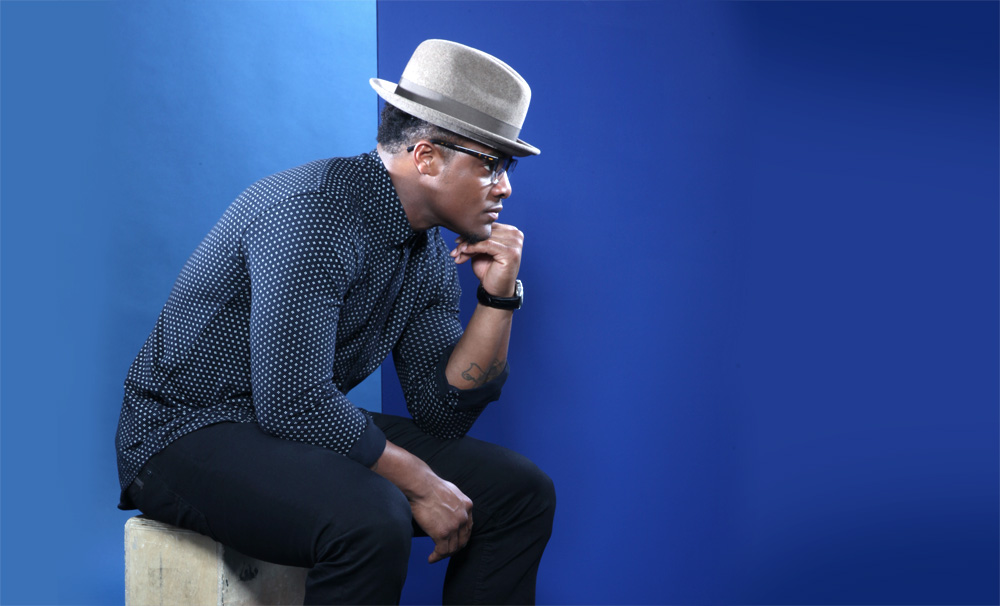 A Benin City original, Ehinomen Ehikhamenor, otherwise known as “Hollywood Hino,” was a professional pugilist with otherworldly talent and international prestige. Hino’s parents worked hard as professionals in Nigeria to give him and his six siblings a decent lifestyle. A move to the U.S., specifically New York City, was meant to give Hino and his family an advantage better than their homeland could provide.

As an avid lover of sports, Hino Ehikhamenor’s inspiration to join the notoriously competitive world of athletics stemmed from being immersed in sports since he was very young. “Soccer was my first love,” he admitted to BE Modern Man exclusively. “I also played football and basketball in high school, but boxing was the biggest challenge for me, and it stuck.” Getting his start at 17 once he moved to Lefrak City, Queens, New York, Hino settled into the boxing life and used it to explore American culture. He quickly built a successful amateur career with one distinction being the New Jersey Golden Gloves. Through earning that achievement, Hino was invited to compete on the USA Boxing Team from 1998 to 2000.

Boxing didn’t lose its luster with Hino, but instead, his curiosity and love for all things electric caused him to gravitate to other possibilities. “I was offered a job at a gym, and it was weird at first being on the other side of the pads,” Hino confessed. “I realized then that I had a knack for teaching and motivating people, so it stuck.” Almost overnight, he became the go-to celebrity trainer to the stars. Working out the kinks for the likes of Carmelo and Lala Anthony, Kelly Rowland, and Angela Simmons. “I work every day to get better, and use each day as a learning experience and looking for ways to get better; learning how to use these new techniques and equipment to incorporate into my repertoire.”

Despite his absolute love for boxing and being in the squared circle, this 35-year-old conditioned athlete enjoys tackling the endemic of unhealthy eating within the  African American community. “Through hosting my ‘Hollywood Hino Training Camp,’ I am able to enlist my members in physical challenges that maintains their physical transition while allowing me to connect Black men and women to nutritionists, dieticians, and also offer personal nutritional tips,” Hino says. By providing these tips for free or at low cost, Hino and his nutritionist, Vanessa Cunningham, are ensuring that our black families remain vital, healthy, and well aware of the dangers of unhealthy dieting.

While exploring the new opportunities that being a celebrity trainer afforded him, Hino began modeling, acting, and promoting events in New York City. Armed with strong features and an engaging personality, Hino became one of the city’s top party commanders through the colorful event series called “First Fridays NYC”.