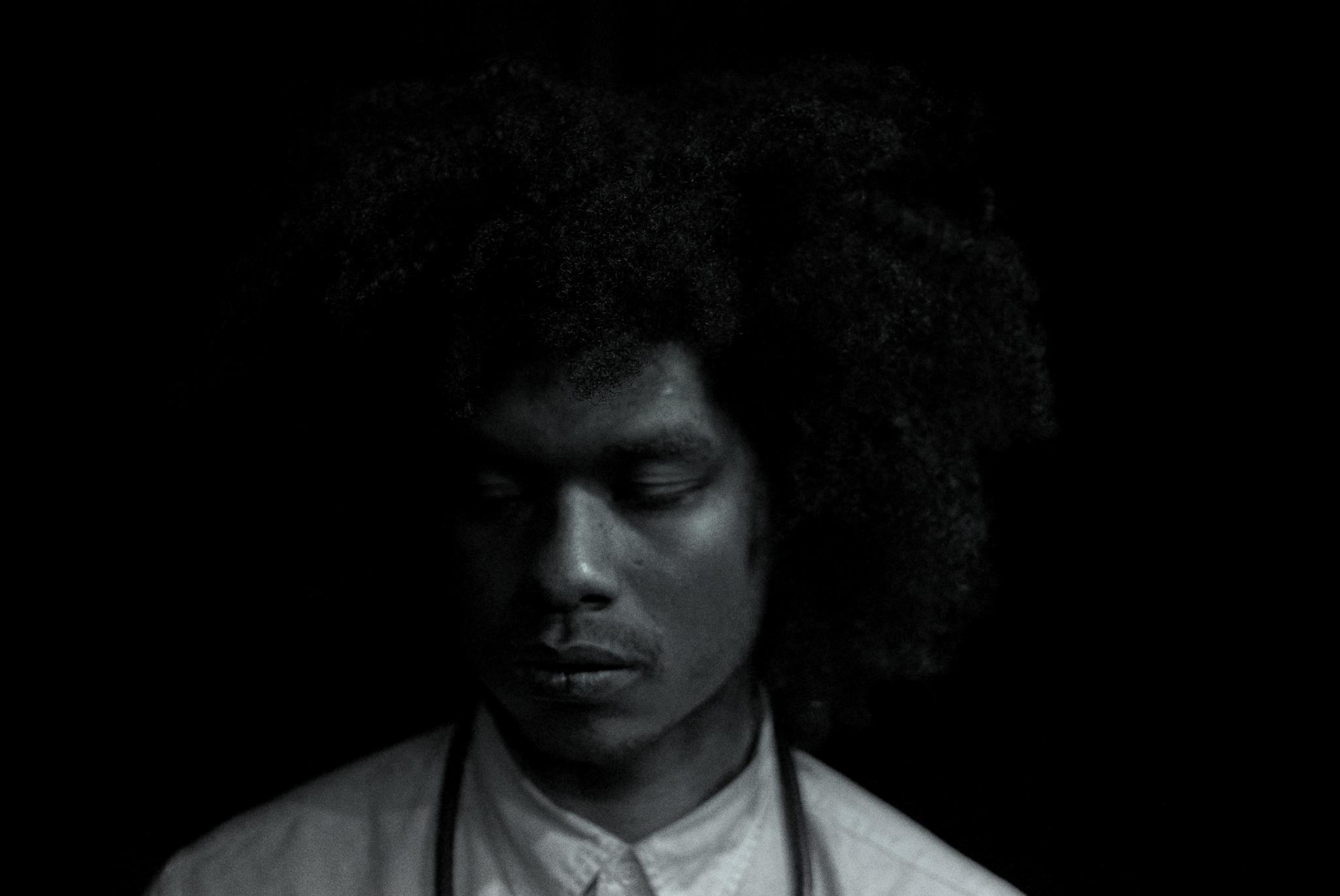 A visual artist in the truest sense of the definition, Terence Nance and his work defy description. The Dallas-born-and-raised auteur studied visual art at New York and Northeastern University — mastering the fine craft of moving images. His first feature film, An Oversimplification of Her Beauty, was a scene-stealer among its ilk, as it premiered in the New Frontier section of the 2012 Sundance Film Festival. It also garnered praise from the film community, notably the Gotham Independent Film Awards, by earning the “Best Film Not Playing at a Theater Near You” award that same year. Simply put, “It’s our normal to be extraordinary,” when it comes to the life and growing legacy of Terence Nance.

An accomplished music video director who has helmed captivating work for the likes of Cody ChesnuTT, Pharoahe Monch, and legendary Ghanaian MC, Blitz the Ambassador, Nance effortlessly blends cinematic elements into anything he does. “White supremacy, wealth supremacy, bad taste, people mistaking me for other people who are much more accomplished and interesting than I,” was what came to mind when we asked the visionary about his inspirational roots. Most cinematic minds are very self-aware of themselves, their surroundings, and this is equally true of Nance.

His indie drama, An Oversimplification of Her Beauty, was accepted to the IFP Narrative Lab in 2008. A fresh and ambitious project, Nance blends live action with animation to tell the maybe fictional, maybe true tale of how he fell for a woman named Namik Minter. When the then-31-year-old visual art grad decided to put his all into accomplishing his work, he found that his community of supporters were vested and involved in his success. “Everybody around me has always been extremely supportive and completely convinced that I would meet and surpass their expectations in whatever endeavor I was engaged in.” It was that measure of “leaving no stone unturned” in his life that helped to manifest his creative talents like some impressive cross between Melvin Van Peebles and Charlie Kaufman.

Nance, a Media MVMT co-founder, shared his thoughts on how leaders and men of color can break through the static to make an impact with black youth. “There is a glut of stereotypes and archetypes [to cut through], but I think the real problem is white supremacy. It creates moments that force the public to celebrate minstrel clichés (like Buck, Jezebel, Uncle Tom, etc.). Someone like Kendrick Lamar or J. Cole, while both are fantastic role models, at their best moments even have to try and outshine that negativity.” Choosing to influence the next generation on a one-on-one basis through mentorship programs, he is taking a simpler path to usher in the future wave of aspiring artists. Having graduated from New York University after studying visual art, Nance was explicit when speaking to us about just how important education is when learning a craft and applying to job opportunities. “You have to make sure that you facilitate your own learning process,” he tells us. “It’s most important to know that this process should never end.”

Terence Nance, a man with strong convictions and character, divests his energy and efforts into the community. Refusing to be trapped in a box or the tropes labeled upon him by society, this brilliant creative, a man whose first film was a short titled Exorcising Rejection, continues to defy convention by standing out in plain sight. Seeing his own impact  as “work, constructed to feed and maintain the survival of the culture and people that created me,” his overarching mission is to circumvent the endemic stunting the growth of black culture.

We at Black Enterprise salute you, Terence Nance, for contributing positive images of men of color. Your mission of eradicating self-hate through art, developing stories that frame us in an enthusiastic light, and profiling artists is to be celebrated and appreciated!

Be sure to follow the latest and greatest from Terence Nance (and @blackenterprise!) by following on Twitter.