Behind the Scenes: What it Really Takes to Launch a Film Career 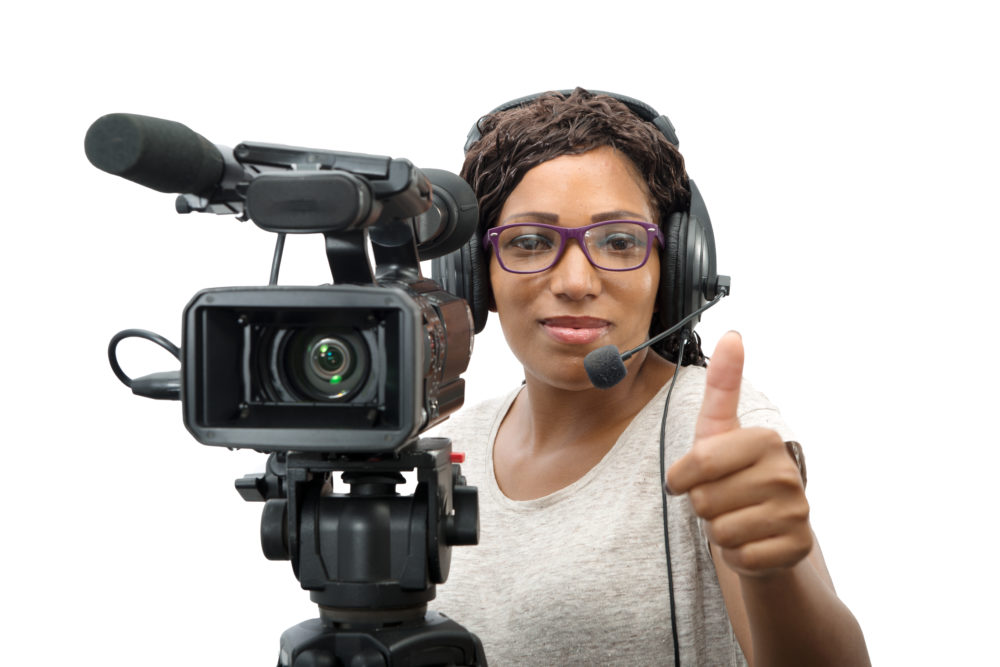 Thanks to digital technology and social media, it’s easier than ever to start your filmmaking career. But starting a film career is one thing, growing and maintaining it is another. We asked award-winning filmmaker Adisa Septuri for some actionable tips and advice for creating your own path in the film industry. Here’s Septuri’s advice:

4 Ways to Launch a Film Career

Invest in Yourself and Fail Forward

There’s a tendency to think that because we see lots of people picking up a camera and making films that it’s easy. We live in an instant gratification, YouTube video generation. If you want to excel at a high level, really study the craft, take classes, and watch YouTube videos, which are great but also read books and ask a zillion questions of people already doing it. You don’t necessarily need to go to film school, especially with the exorbitant tuition prices these days. Start making small films and then challenge yourself incrementally. It’s important to take chances and make mistakes in the beginning. My biggest lessons came from making mistakes. The bigger the mistake, the bigger the lesson. By doing this you’ll gain confidence.

Also, don’t rush yourself or feel as if you’re in some kind of race with time or other filmmakers. It will happen to you at the right time. Your main job is to do the work and invest in yourself. If you do that, you will ultimately create an opportunity or you’ll be presented with one.

Find a mentor, it will save you a lot of time and wasted energy. I never really pursued one until much later and I could have really benefited by having one.

It took me a long time to get into writing, but besides learning the craft of directing, learning how to write screenplay puts you in a greater position to succeed. It allows you to generate your own material. It will also help you become an even better director. It takes a lot of patience, persistence, and determination to succeed in this business. Find you a hustle where you can pay the bills while you pursue your dream. For me, it was sound mixing. I actually became a union sound mixer. It kept me close to the film set while I pursued my passion of directing. I had to dedicate 10,000 hours to be good at it and it wasn’t always easy and sometimes I felt I was getting nowhere but I kept writing and studying in the meantime and sound mixing kept food on my table and gave me the fortitude to keep going.

There’s also a tendency to fantasize about coming out the gate and being successful like Ryan Coogler or your first film going to Sundance and getting a big studio deal. I hate to be the one to burst your bubble, but that’s not realistic thinking. It only really happens to a very small few. The other 99% of us—myself included—take it day by day and film by film. Hard work is its own reward and it will eventually pay off.

Even if it takes you 15 years after graduating NYU film school like me to make your first feature film. Not everyone is cut out for it, but if you really want it—don’t just do it for the fame, money, or accolades. Those things are nice but I would suggest doing it because you have something to say. Do it because you want to make a difference and because you feel the call to be great and for a purpose. For me, it was a desire to see black images reflected on the screen and to tell the multitude of stories that exist in our community that never get told.