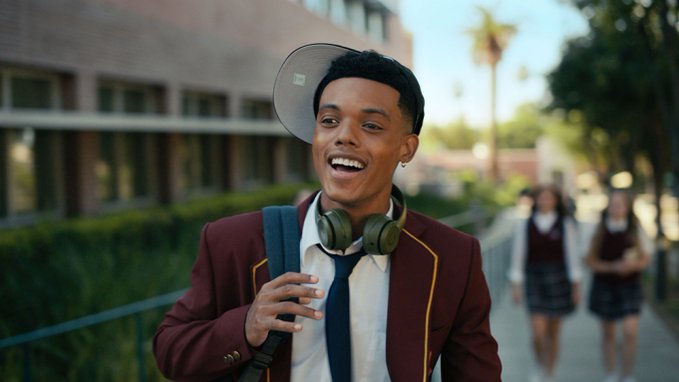 The trailer for the dramatic “re-imagining” of the 1990s classic sitcom of The Fresh Prince of Bel-Air—which turned Will Smith into an acting star—has been released.

As reported by Today last fall, Bel-Air will be based on the original Fresh Prince of Bel-Air except that this time around the series will actually be an hour-long drama. The show will still follow the basic storyline of an adolescent Smith hailing from West Philadelphia who has been sent to live with fancy relatives in ritzy Bel-Air, CA.

The original sitcom ran from 1990 to 1996 on NBC and catapulted Smith, then a rap star, to another level of fame. His charismatic turn served as a springboard to becoming a major movie star and Oscar-nominated actor.

With the show premiering after this year’s Super Bowl, Peacock, NBC’s streaming service, has released a first-look that prepares the audience for what the latest iteration of the Fresh Prince of Bel-Air will look like.As the trailer will show you, this is not the Fresh Prince we’ve been accustomed to.

Gone are the laughs, The Fresh Prince in the title and the more festive atmosphere. The reboot is more dramatic and is now simply titled, Bel-Air.

From Peacock’s website, the new show is described as:

“Set in modern-day America, Peacock’s new one-hour drama series Bel-Air imagines the beloved sitcom The Fresh Prince of Bel-Air through a new, dramatic take on Will’s complicated journey from the streets of West Philadelphia to the gated mansions of Bel-Air. As these two worlds collide, Will reckons with the power of second chances while navigating the conflicts, emotions, and biases of a world far different from the only one he’s ever known.”

You know the Banks family, but not like this. From executive producer Will Smith and Westbrook – #BelAirPeacock is streaming February 13. 🚕 Let’s go home. pic.twitter.com/r6LD6y2yK3