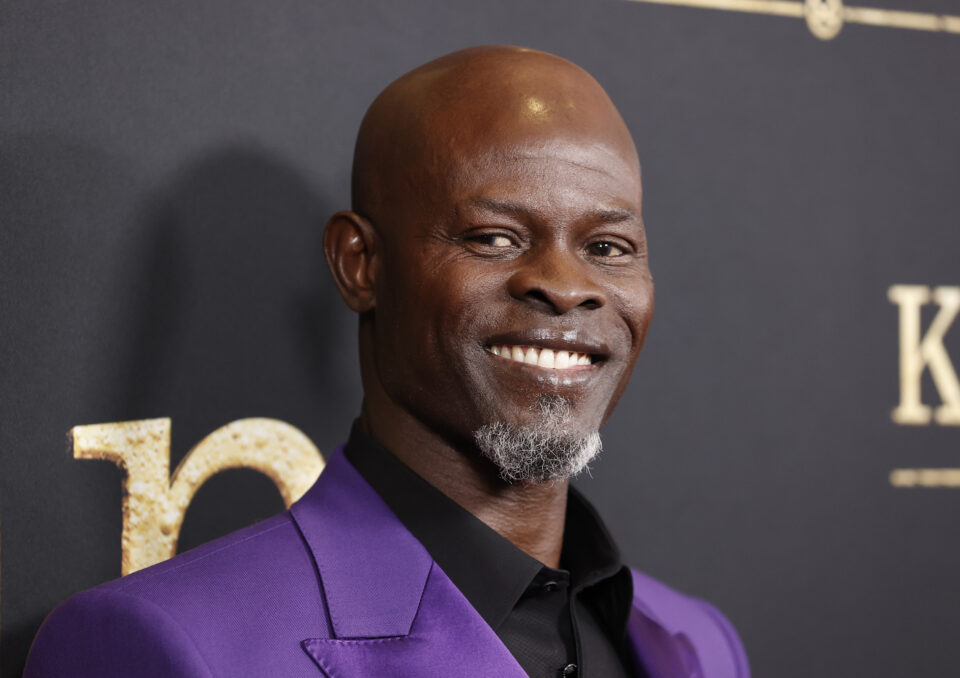 “If you don’t know where you come from, you sure don’t know who you are,” Benin-born actor and humanitarian Djimon Hounsou once said.

This awareness ignited his mission to champion a connection between the countries of the African diaspora and its people and to heal the trauma that slavery left behind.

The Djimon Hounsou Foundation was founded in 2019 on Dec. 2, which the United Nations marks as the International Day for the Abolition of Slavery. Based in Los Angeles, the foundation strives not only to reconnect the peoples of the African Diaspora but to combat modern-day slavery and human trafficking.

To continue his efforts, Hounsou and his foundation hosted and organized the inaugural Run Richmond 16.19, on Sept. 17 in Richmond, Virginia. He invited people to set on a symbolic course that celebrates unity in diversity as they blazed the trails Africans first walked on after they had been shipped upstream to Richmond. The event also featured a concert event series dubbed Africa Connect.

“I thought, what brings a mass of people from a diverse world together?” the 58-year-old founder said, according to The Washington Post. “And I realized, it’s only around sports and music that you can bring people from different backgrounds together.”

Participants in the the run had an option between a 6.19-mile or a 16.19-kilometer distance. The 6.19 miler included historical landmarks like Shockoe Bottom, Church Hill, Capitol District, Jackson Ward, and Gambles Hill. The longer distance also allowed people to experience Black history in places like Rocket’s Landing and Ancarrow’s Landing by foot.

In collaboration with the Black History Museum & Cultural Center of Virginia and other educational institutions, the foundation provided everyone with the opportunity to stop along certain routes and learn more about the history of the sites through short video and more.

“Our vision for Run Richmond 16.19 is to commemorate the sacrifices and achieve­ments our African American brothers and sisters have made to our nation and celebrate Unity in Diversity through symbolic courses of 16.19 km and 6.19 mi.,” Hounsou explained, according to the event’s website.