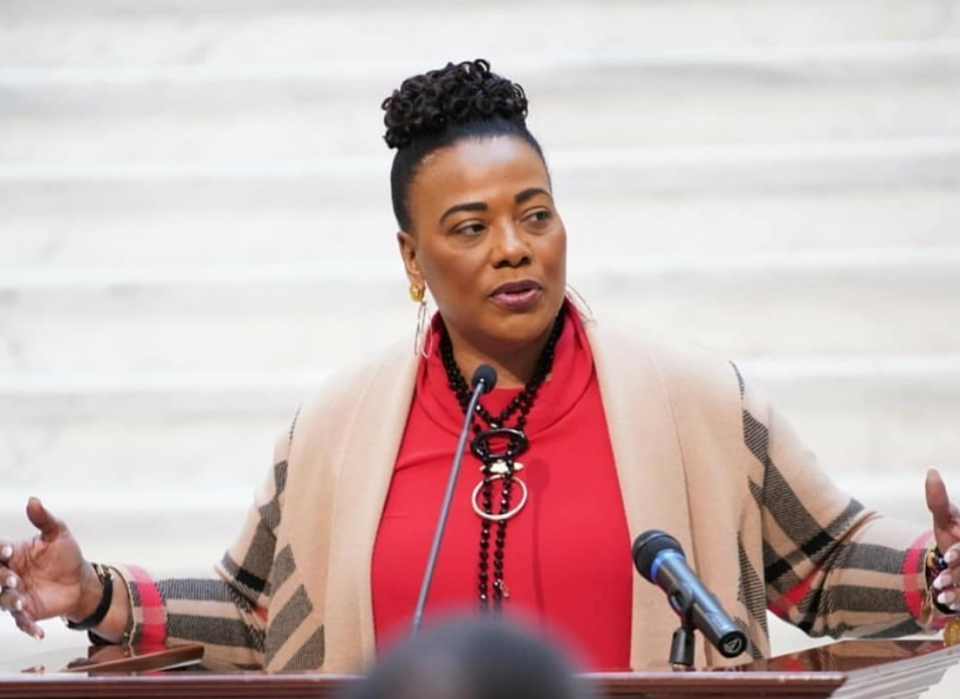 Since the viral video of a police officer suffocating an unarmed black man named George Floyd by placing his knee into his neck has made rounds on social media, thousands have walked out into the streets in various cities around the country and the world. There are also incidents of looters disguised as protesters. Now the daughter of Dr. Martin Luther King Jr., Dr. Bernice King, is stepping forward to comment on the recent string of events and protests.

Dr. Bernice King is a civil rights activist who recently commented on the death of George Floyd and others by police officers in the last few weeks. According to ABC News, King appeared live on Good Morning America Tuesday to discuss how young people are using their voices to stand up against injustice and police brutality.

“I am so proud of them first of all for the tenacity, the resilience and the vigilance that they are exercising and the determination to keep the issue of Black Lives Matter before this nation which has called so many people to lean in, in ways that I’ve never seen before in generations past,” King told Robin Roberts according to ABC News. She went on to say that her father would be proud to see so many stand up to fight against the systematic racism within our society.

“I just think my father and my mother would be extremely proud,” King added. “My mother said something so essential. She said, ‘Struggle is a never-ending process. Freedom is never really won.’ We earn it and win it in every generation and these diverse group of young people are earning and winning this freedom. We may not see the total manifestation yet, but it is on its way because of their determination and vigilance.”

According to ET Online, at a recent event in Atlanta, the activist urged protesters to continue peaceful demonstrations when she addressed the death of George Floyd.

“I’ve obviously been in the place of the daughter of George, a 6-year-old left without her daddy who was killed senselessly as my father was assassinated senselessly,” King said according to ET Online. “It sent me on a journey of anger, and I fought that demon a long time.”

King went on to say she would continue to advocate in non-violent protests in the spirit of her father’s legacy urging protesters out in the streets to do the same.

“This is a moment where people are feeling a lot of stuff right now and are fed up. And as I stand in this moment and I look at my journey, I have to make an appeal to my brothers and sisters. Because I realize that the only way to get constructive change is through non-violent means,” she continued.