The Best Man Sequel Has a 2013 Release Date 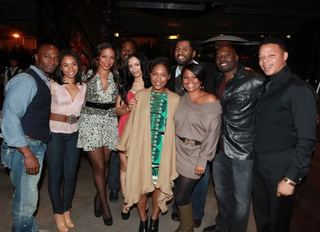 Who will be back for the sequel? No confirmation on that just yet, but there was a reunion dinner with the entire cast just last year and everyone was all smiles.

Will you go see a Best Man sequel?