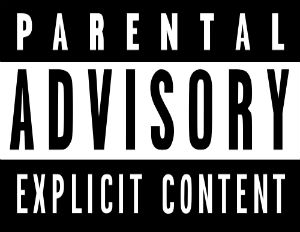 Tonight BET’s Uncut will make its return to TV after the series finale of The Game. The controversial show where videos are often raw and raunchy, was as an outlet for underground artists and up-and-comers to showcase their explicit visuals that couldn’t be showcased during prime time hours with other artist’s visuals that are more mainstream-friendly.

UnCut’s return comes as the network loses top TV phenom team, Salim and Mara Brock-Akil, the minds behind Being Mary Jane and The Game. The two have taken their talents to Warner Bros., according to reports.

As news of the show’s return was confirmed, many took to social media to express their shock, approval, and disbelief. Who will be tuning in? Check out insights below:

But really. You wait 6 years to bring back #BETUncut and you “listened to us” ? Girl, bye.

Why are Black Women not trying 2 shut down #BetUncut like the did the baby momma show and the sorority show? … Where are the Black Greeks?

For years, #BETUncut was a bastion of so many of the worst elements of rap and hip-hop–very much centered on black male heterosexuality.

Since we’re bringing back shows @BET can we have Teen Summit, Rap City and Planet Groove back too? #BETUncut