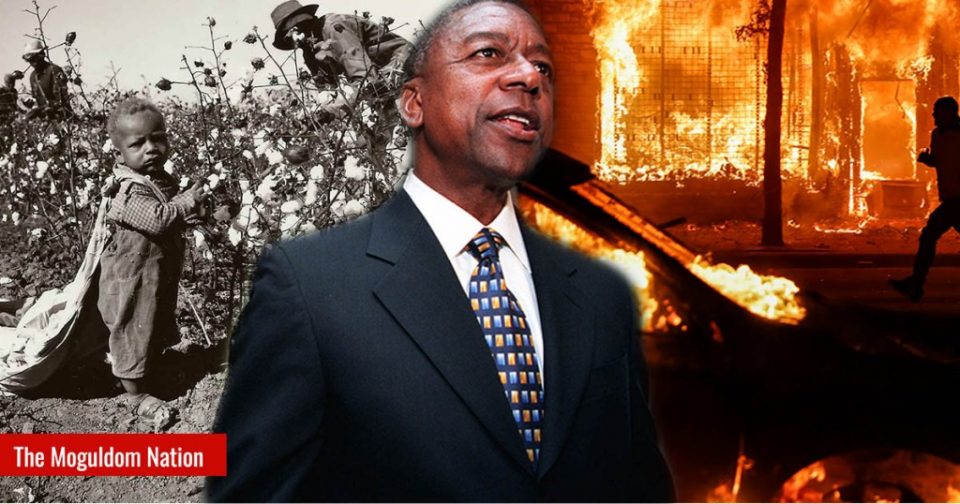 Robert L. Johnson, the co-founder of Black Entertainment Television (BET) and the RLJ Companies has just issued a statement on Black American reparations and a proposal.

Some may be surprised by the move. Johnson has been criticized in the past for not taking a more aggressive stance on issues that affect Black America.

When questioned in the past why BET wasn’t used for more activist and educational purposes, Johnson usually replied that it was an entertainment channel. In 2015, long after the network had been sold, Johnson told The Wrap, “BET was created to distribute entertainment content and the record companies made entertainment-related music videos. What people were seeing was the expression of talented artists from A to Z, that wanted to speak to their audience.”

When Johnson sold BET to Viacom in 2000 for $3 billion, it made him the country’s first Black billionaire. Many complained that BET should have stayed in “Black hands.”

So this new push for reparations is sure to change the perception of Johnson, who has unveiled this proposal while the U.S. is dealing with nationwide protests over the police murder of George Floyd in Minneapolis.

In his proposal, Johnson calls for the U.S. to pay $14 trillion to the Black descendants of the slave trade. This is not just for past sins, but to cause this country “to live up to what was once called American exceptionalism,” Johnson said a press release.

“My request to the CEOs: Now is the time to go big,” says @RLJOfficial. “We need to focus on wealth creation, and wealth generation and to do that we must bring the descendants of slaves into equality with this nation.” pic.twitter.com/vP1unB1t6N

In his statement, Johnson says, “Is $14 trillion too much to ask for the atonement of 200-plus years of brutal slavery, de facto and de jure government-sponsored social and economic discrimination and the permanent emotional trauma inflicted upon Black Americans by being forced to believe in a hypocritical and unfulfilled pledge that ‘all men are created equal’?”

Johnson goes on to discuss the George Floyd slaying.

“The questions being asked today, in light of the alleged inexplicable murder of George Floyd, are how do we bring unity to this nation and how do we provide justice on behalf of Mr. Floyd and his family. The answer to the question of how we deliver justice for Mr. Floyd is straight forward. Demand that those being charged in this case be presented to a court of law and that the court render the appropriate verdict and punishment,” he said.

He continued, “That has been my answer to every tragic situation like this; and, regrettably it will be the answer when this happens again, as it most certainly will.

“Now, to the question of how to bring unity to the country. The sad fact of the matter is on the issue of racial unity, this country has never been united. In my opinion, the only way to unify this nation and achieve racial equality and harmony is for this country to implement full and total economic reparations in the form of direct cash payments, over the next 10 to 20 years, to every descendent of African-American slaves.”

When asked on CNBC’s Squawk Box about the protest, Johnson referred to the Kerner Commission — a presidential commission established by President Lyndon B. Johnson to investigate the causes of the 1967 race riots in Detroit and other parts of the U.S. and to provide recommendations for the future.

“The Kerner Commission Report concluded…We are moving toward two societies, Black and white. Separate and unequal,” Johnson said in the CNBC interview. “I think that is before us today because of the killing of George Floyd.

“But more than that it is part of pent up anger, frustration, bitterness that is being expressed by many African Americans who are out in the street protesting.

“I have decided it is time for this country to live and face up to the critical question that has plagued this nation since its founding. That is the need for full and complete reparations to African-American descendants of slaves who are still today living in a chasm of wealth and income inequality…that is driving this nation back to two societies — separate and unequal.”

He said that despite the conclusions of the Kerner Commissions, protests and riots around inequality have continued and will continue until reparations are issued.

CEOs of companies have an opportunity to help make reparations a reality, Johnson said.

He continued, “My request to the CEOs…now is the time to go big. Short answers to long, horrific questions about the stain of slavery are not going to solve the inequality problem. We need to focus on wealth creation and wealth generation and to do that we must bring the descendants of slaves into equality in this nation and that is what I propose.”

According to Johnson, it is not only America’s responsibility to address and help close the growing wealth gap between whites and Blacks, but also the responsibility of big business as well.

“The economic chasm of wealth and income inequality between Black and white America was, without question, derived from slavery and its aftermath. It is a visible stain on this nation’s economic and social mobility,” Johnson said in his proposal. “Reparations, in the form of monetary recompense for damages, is not new in this country or the world. It should be completely understood in a nation built on a foundation of capitalism that, no one should be deprived of the benefits of their labor without due process of law. Therefore, the purpose of reparations, as presented here, is to acknowledge to 40 million Black Americans, the descendants of slaves, that you are owed damages for the evil that was visited on your ancestors.”

Prediction. The Reparations movement is going to explode as America’s economy falls into another financial crisis. The American authorities will send Barack Obama & Michelle to quiet the people down & dilute the demands but the masses won’t be hearing it by then. pic.twitter.com/hPqupcmFBX 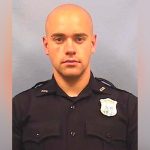 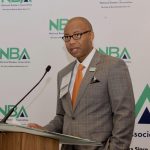