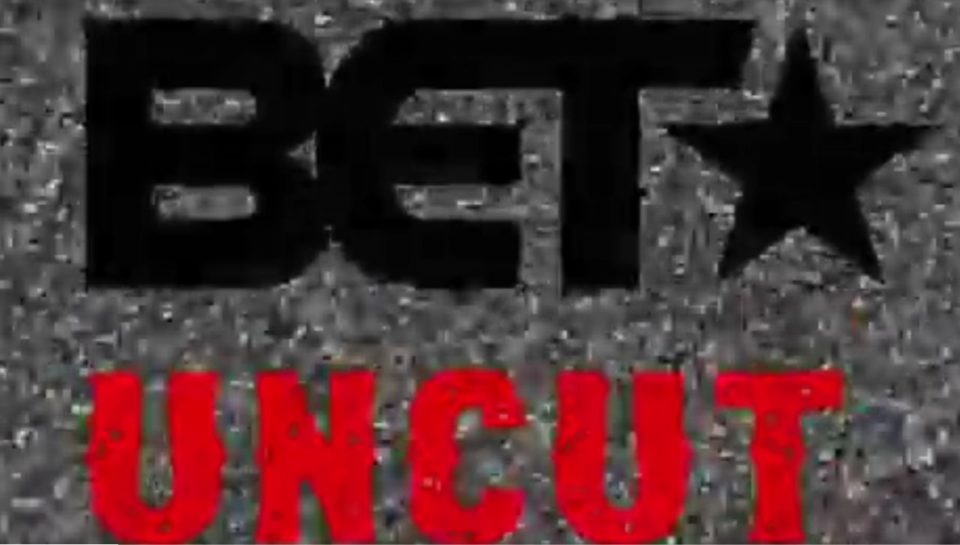 A nostalgic return is taking place right now as BET has announced via Twitter the return of a cult-favorite BET show–BET: Uncut. The Viacom-owned channel is bringing back the uncensored video show that was previously on air from the year 2000 until it met its demise in 2006.

The show is doing a limited run as it will take place “all week long for Valentines Day Weekend.”

We are bringing #BETUncut back temporarily all week long for Valentines Day weekend. Completely uncensored conversations about any and anything you want! 😜 pic.twitter.com/0rdkhzQJCb

News of the return drew replies from Twitter users.

I need to see “White Girls” in HD please pic.twitter.com/1oGNJyMWF6

Me as a teenager watching Tip Drill on #BETUncut for the first time 🤣 #BlackHistoryMonth pic.twitter.com/4EcW20ACwg

Live look at everybody in our mentions right now! 😂😂 #BETUncut pic.twitter.com/Oi38CqdAA6

I got excited about them bringing #BETUNCUT back temporarily and had to remember I don’t even have cable. 🤦🏽‍♀️

Conversations????! Baby we want to see uncensored, naked body parts shaking and clapping. All the curse words, all the explicit content. Unless the conversations apart of the music video I don’t care. Baby I wanna see Wax-a-Million “No panties on” type content. #BETUncut https://t.co/s9FkLA3Gca pic.twitter.com/jxd4OBc5h7

Anybody else sneak watchin #BETuncut with the volume real low as a kid? 😅 pic.twitter.com/046OMtkzVt

Just heard they bringing #BETUNCUT back for the week pic.twitter.com/fNtkrPg2CV

BET is bringing back #BETUncut … but in conversation format.. and nobody wants that. Give us Jackie-O. We want Wax-A-Million. Stop playing.

Back in the day, we had to stay up til 3am to watch #BETUNCUT in order to see the videos we see now everyday, all day