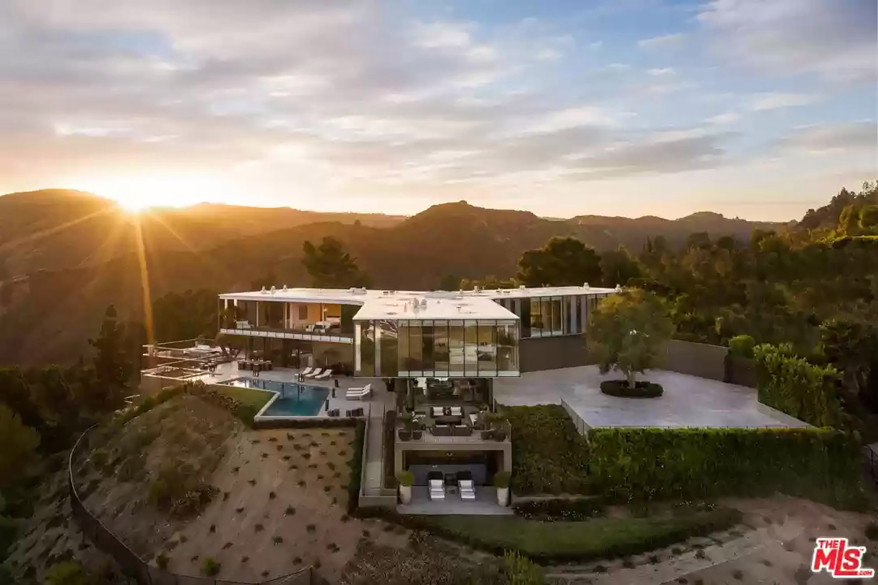 The mansion where Beyoncé and Jay-Z shot their $30 million diamond campaign with Tiffany & Co. was nearly as expensive as the piece of jewelry.

The 18,850-square-foot home has nine bedrooms and 10 full bathrooms. The building, located in the Bel Air neighborhood of Los Angeles, is three stories tall and “floats” in the shape of a propeller, the New York Post reported.

According to Realtor.com, the palace is finished with gold, white, and black marble imported from Italy, Switzerland, Turkey and China, in addition to limestone from Portugal and Italy.

Inside, the mansion has dual chef’s kitchens and living rooms, a 1,000-bottle wine room, a Dolby Atmos theater, and a wellness center, the listing read.

Outside the home, there’s a 6,000-square-foot oasis with shaded patios, fire pits, an LED-lit ozone pool and a hot tub. Also included in the 1.55-acre lot is a 30-car motor court, a four-bed guest house and a large grass yard.

The home was finished in December 2018 and listed for $56 million before the price was reduced to $42 million in May.

“Given its prominent positioning above a relatively developed neighborhood, the motivation behind the design of the home was to create a residence that could meld into its surroundings while maximizing views,” Pali’s firm wrote on its website.

The advertisement with Tiffany became controversial recently for several reasons: the diamond has colonial origins and the use of a never-before-seen “Equals Pi” print by late artist Jean-Michel Basquiat rendered in what Tiffany & Co perceived to be “Tiffany Blue.” But since the ad dropped, Basquiat’s former assistant rebuked that claim.

In fact, several of Basquiat’s friends and colleagues felt his art was used inappropriately.

One aspect of the project includes a $2 million donation toward scholarship and internship programs at historically Black colleges and universities. Also part of the agreement, the Carters will front upcoming campaigns and introduce new and exclusive jewelry for Tiffany. 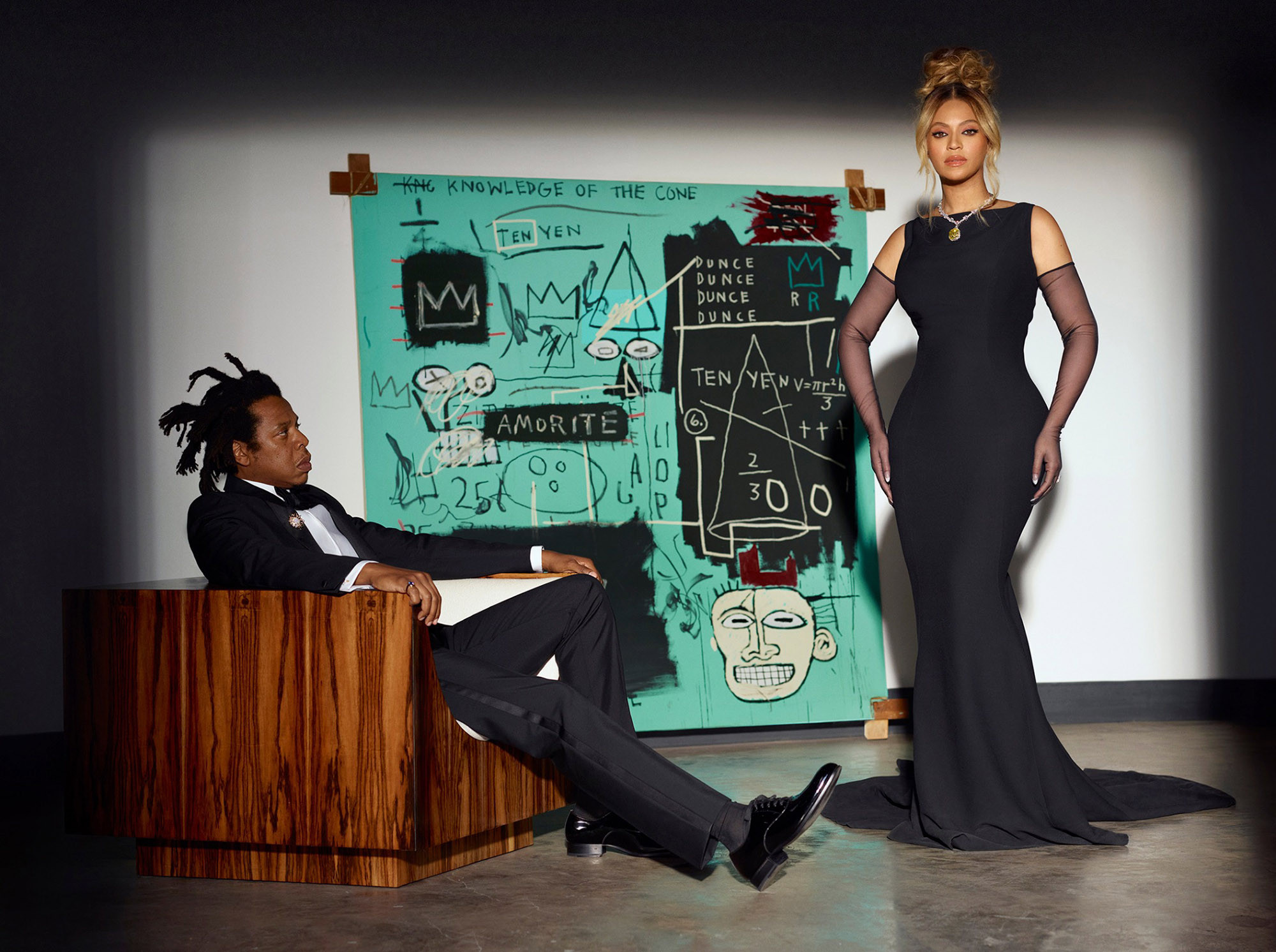