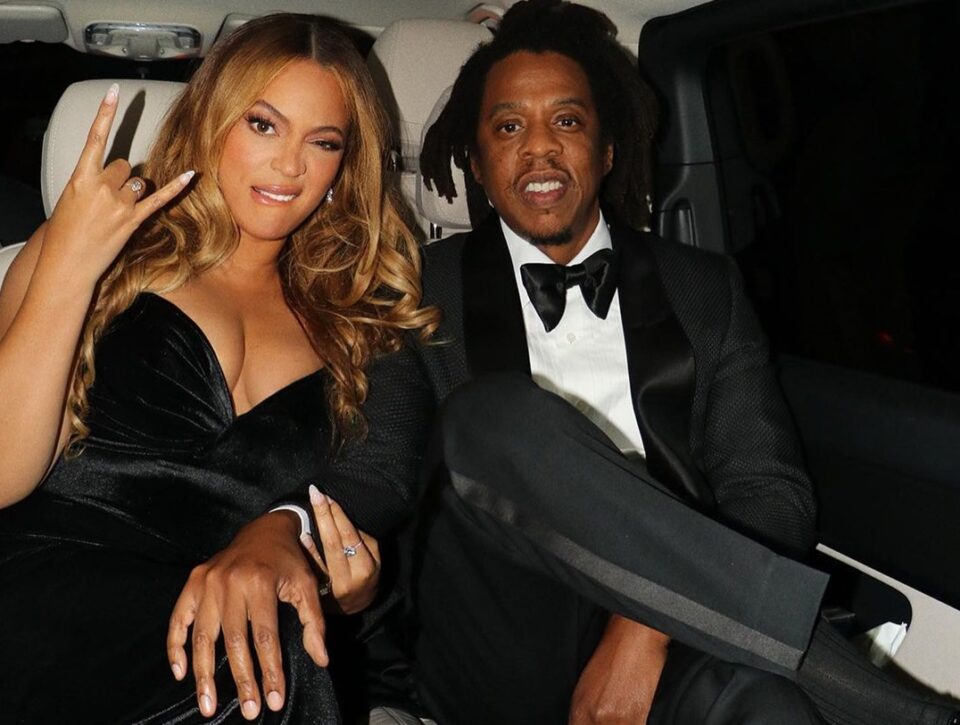 The nominations for the 65th Grammy Awards were announced on Tuesday and married couple Beyoncé and JAY-Z are officially tied as the most nominated artists in the award show’s history.

Beyoncé and JAY -Z both have 88 nominations apiece with Bey being the most awarded woman in Grammy history with 28 career wins to date, ET reports. Beyoncé also holds the record for most Record of the Year nominations with eight including her latest nomination for “Break My Soul.”

The Houston native will be tied for the most Grammy wins of all time if she wins three awards. If she wins four, then the title is all hers.

Beyoncé and Adele are set to battle it out in the Record of the Year and Album of the Year categories for the third time. Adele has beaten Bey in the past and received backlash for her wins.

Following Adele’s last Album of the Year win in 2017, the UK native admitted that she told Beyoncé privately that she deserved the award and not her.

“My personal opinion is that Beyoncé definitely should have won,” Adele told Vogue at the time.

The “Hello” singer believed Beyoncé would win but as the show started she knew that “I f***ing won it.”