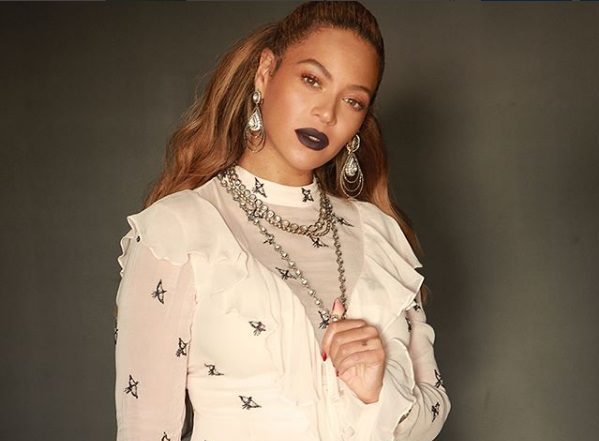 Beyoncé is going from ‘Lemonade‘ to lemon water after becoming a “significant” investor in the hydrating lemon water brand Lemon Perfect.

On Thursday, the company announced Beyoncé in its $31 million Series A funding, Forbes reports. Beyoncé’s investment comes two years after she helped the brand go viral by posting a photo with a bottle of Lemon Perfect in the door of her limo.

Beyoncé invested in the company alongside Beechwood Capital, Goat Rodeo Capital, Melitas Ventures, NNS Capital, and Trousdale Ventures. The Grammy Award-winning singer was more than happy to get behind a brand she’s already a fan of.

“It was an easy decision to invest in something that not only tastes great and is healthy, but also, and most importantly, allows choosing a healthier lifestyle to be affordable and accessible to everyone.”

Lemon Perfect founder and CEO Yanni Hufnagel can’t discuss the details of Beyoncé’s investment but notes the amount was “significant” to the closing of its Series A fund, Forbes reports.

“We are honored and humbled that Beyoncé has become a part of the Lemon Perfect family,” Hufnagel said. “She is a worldwide icon whose talent, character, and positivity are unsurpassed.

“Her investment and the energy it sparks will accelerate Lemon Perfect’s rise toward its goal of becoming the No. 1 brand in the multibillion-dollar enhanced water category by market share.”

Hufnagel launched the Atlanta-based company in 2017 after a career as a college basketball coach for the University of Nevada, Reno, and after reading a rough draft of a keto diet book written by a local store owner who had dreams of being a coach.

The company plans to use the funding to grow the brand to over 40,000 points of distribution by the end of 2022. Lemon Perfect projects over 100% revenue growth by the end of the year.