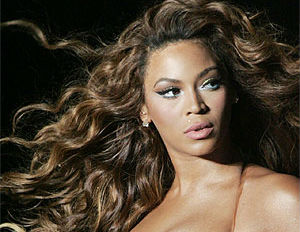 BeyoncÃ© is no stranger to racy media photos swarming the Internet. From her 2009 costume failure while performing at the Oscar’s alongside Hugh Jackman to her most recent wardrobe malfunction at the Superbowl, the press has ceased to let one moment of Bey’s life slip by–no pun intended. Knowing that there’s always room for error, especially with a world tour in place, King Bey has made the decision to ban all press photographers from the Mrs. Carter Show Tour.

According to Vibe.com, “with the new ban in effect, the media will have to rely on the release of low quality pictures from fans in attendance…the struggle is real.â€

Online publications and print magazines are going to be forced to rely on spotty camera phones to do their dirty work. But in Bey’s eyes, this ban makes all the difference.