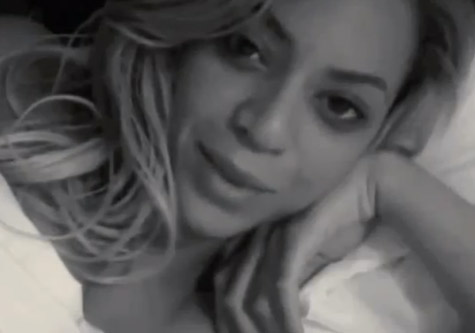 Recently, superstar BeyoncÃ© premiered her much anticipated “Life Is But a Dreamâ€ documentary on HBO that showed behind-the-scenes footage of the entertainment diva’s career and personal life. With an insanely successful brand that has 17 Grammys under its belt, sold-out tours worldwide, more thanÂ 75 million inÂ record sales, and several endorsements and movie roles, it’s no question that Mrs. Carter is one of the hardest working women in the business. Below are four career lessons we took away from her stellar documentary.

Be in control of your brand: In 2011, BeyoncÃ© and her dad, Matthew Knowles, parted ways after being under his management for more than a decade. Since then, the entertainment diva has been the CEO of her career, making decisions that she feels most passionate about and that are best for her brand and image.

Be fair to yourself: In both her documentary and sit-down interview with Oprah Winfrey, both BeyoncÃ© and the media mogul agreed that “business and being polite doesn’t match.â€ In any professional setting, it’s important you don ‘t let anyone take advantage of you and your brand, and it’s critical that you stand firm and only agree to deals that are fair and lucrative for your career.

It takes a team to build success: Throughout her documentary, the 31-year-old businesswoman not only showed her team working long hours as they prepared for a show, but she also thanked her mom and dad for the business lessons and hard work ethic they instilled in her since the beginning, proving that it’s important to always acknowledge those who helped you get to where you are.

Know how to separate personal life from your career: BeyoncÃ© has to be one of the top entertainers who truly understands the lesson behind keeping your personal life private. As a mother, wife and successful entrepreneur it’s clear that the Houston native knows how to prioritize the important things in her life while keeping her personal matters separate from her career. Winfrey agreed that keeping intimate details of her relationship with Shawn”Jay-Z” Carter” was a good idea, proving that balancing ambition and amour works for the best.