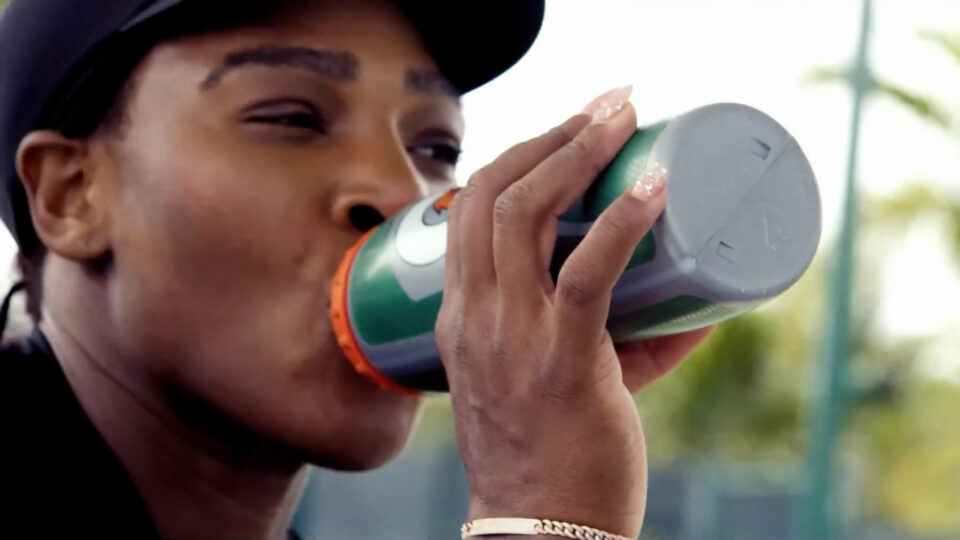 Beyoncé doesn’t just come outside for anybody.

But Queen Bey didn’t mind lending her voice to her good friend Serena Williams ahead of her final performance at the U.S. Open.

Williams is fresh off the heels of covering Vogue where she announced her retirement and said she would begin a new “evolution” outside of tennis. To commemorate the 23-time Grand Slam winner ahead of her last U.S. Open, Beyoncé narrated a short film that debuted Sunday night during the MTV Video Music Awards, People reports.

“For Serena with love,” can be read at the start of the ad that kicks off by showing a little girl watching television.

“When the world writes her down in history, we’ll begin where she started — at love,” Beyoncé says.

“No points, zero score, just love. It’s a love that we’ll remember through the generations,” she continues. “A love that started a movement. A movement to always love exactly who you are and who you can be.”

Video clips show highlights of Williams’ career from her start as a teenager wearing the Williams sisters’ signature beaded braids to Serena’s groundbreaking feats over the span of her nearly three-decade career.

Other female athletes, along with young girls and women, are also featured in the ad as well as a cameo of Williams’ 4-year-old daughter Olympia.

“To be so in love with your identity that your very essence cannot be contained,” Beyoncé said. “To love the sound of your own voice and the way you move.”

“To feel like a queen unapologetically, with a crown indefinitely.”

“So when we write her down in history, no matter who you are, no matter where you are, we’ll remember what she’s shown us,” Beyoncé said in closing. “A movement to love you.”

The “Love Means Everything” ad was directed by Jake Neva for Gatorade to show “how Serena changed the game and inspired millions to love who they are and fuel their ambitions,” the company said.