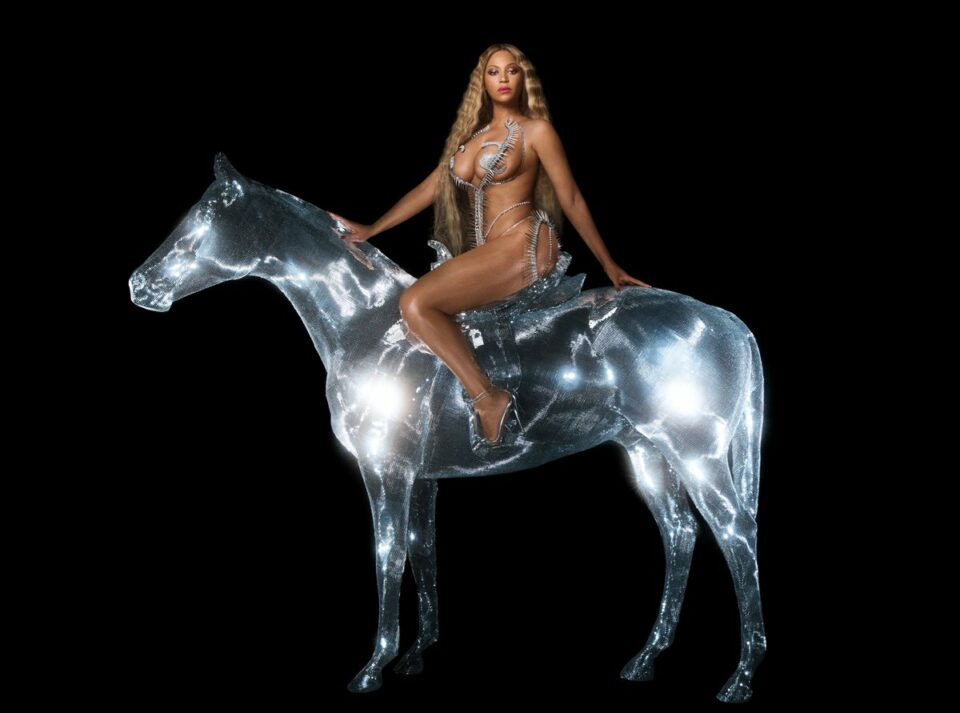 Beyoncé‘s cultural impact is undeniable, mainly when she uses her platform to support the Black community and businesses.

In her latest episode of elevating the culture, Queen Bey used her track “Summer Renaissance” off her latest album, Renaissance, to shout out Black-owned luxury brand Telfar, known as the “Bushwich Birkin,” according to The Source.

In the song, she sings, “This Telfar bag imported, Birkins, them s–t’s in storage,” which caused a buying stampede for the exclusive bag, according to Vogue Business.

Fans first spotted the 28-time Grammy winner sporting a white, medium size Telfar bag in July 2021, thrusting the brand into the limelight and allowing it to gain traction as a must-have item, according to The Source.

According to Vogue, views for Telfar increased 85% globally on the luxury resale site The RealReal. Searches, page views, and “add to bag” clicks surged to 47% on resale shopping website Fashionphile, according to the platform’s data analyst Rachel Koenig, Finurah reported.

Released in 2014, the Telfar Bag quickly became the “talked-about accessory” six years later, according to Okayplayer. The brand’s designer, Telfar Clemens, is a Liberian-American from Queens, New York. He has a net worth estimated at $9 million and started manufacturing his eponymous opulent accessible line in 2005, Finurah reported.

Brandice Daniel, CEO of Harlem’s Fashion Row, an advocacy agency that provides a bridge between designers of color and retailers, marveled at the significance of Beyoncé’s endorsement and how effective her voice is in promoting the movement of recirculating the Black dollar in the Black community.

Daniel said, “It’s not [just] a trend. In my own community, my friends and family place more value on Black-owned brands than mainstream brands. The events of 2020 made us realize [that] if we want to win as a culture, we have to support each other.”

“[Beyoncé is] one of the few celebrities that’s always used her platform to promote Black designers from Sammy B to Christopher John Rogers to Telfar,” she added.