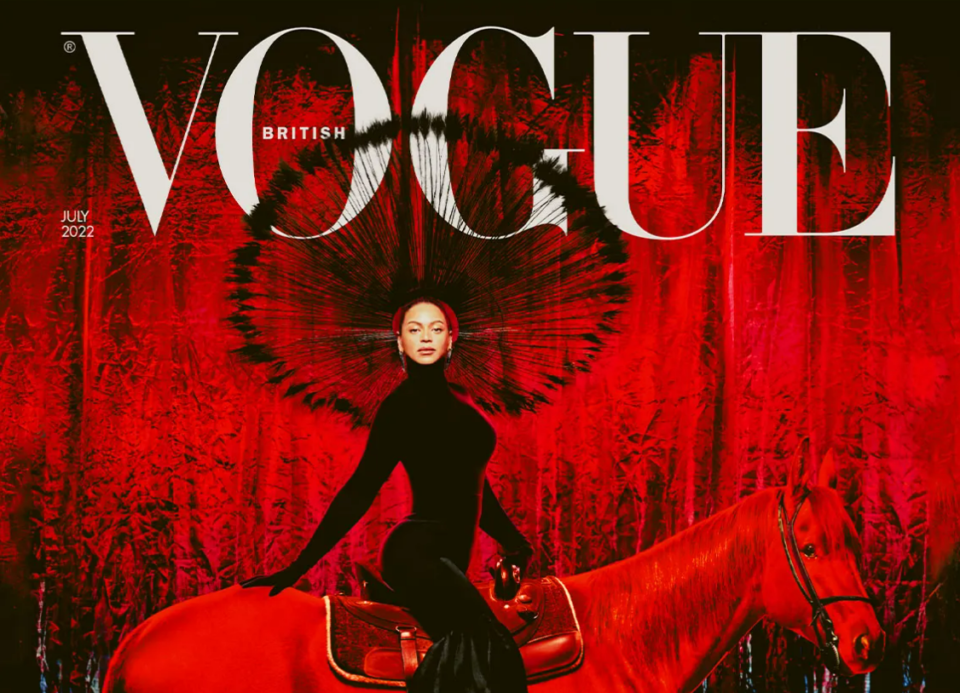 The Bey Hive is rejoicing after Beyoncé took to social media to tease what appears to be a new solo album expected this summer.

Fans noticed that Queen Bey wiped her social media clean earlier this month by deleting the profile pictures and bios. On Thursday, the decorated music star removed her Instagram profile picture and updated her bio to read “act i RENAISSANCE 7.29.”

The countdown has officially begun. Beyoncé's back July 29 #RENAISSANCE pic.twitter.com/BckUCIFbIC

Beyoncé’s website added links where fans can “pre-save” and “pre-add” items related to the upcoming release. New Renaissance merch includes t-shirts, a photo booklet, and posters all available for purchase.

The new album will include 16 tracks, Deadline reports. It remains unknown if “Act I” means that Renaissance will be the first of other releases related to the album.

The Queen Bee is also gracing the cover of British Vogue’s July issue with a bit of Afrofuturistic flair.

The new project follows 2016’s Lemonade, which garnered Beyoncé a Grammy for the Best Music film and became the best-selling album of the year, Variety reports. The Houston native also released a joint album with her husband Jay-Z in 2018 called Everything Is Love and wrote, directed, and starred in Homecoming: A Film By Beyoncé on Netflix.

As part of voicing Nala in Disney’s live-action remake of The Lion King in 2020, Beyoncé wrote, directed, and produced the album Beyoncé Presents: Making The Gift, which served as the film’s official soundtrack. She orchestrated the visual album Black Is King for Disney Plus; and released the single “Be Alive” for the soundtrack to Warner Bros’ 2021 biopic King Richard.

In March, Beyoncé opened the Academy Awards by performing the nominated song from a tennis court stage in Compton. Beyoncé has made a name for herself as a true artist and visionary who comes correct with anything she ties her name to.

As the anticipation around Renaissance mounts, fans are eager to get their hands on whatever Beyoncé is serving up this time around.