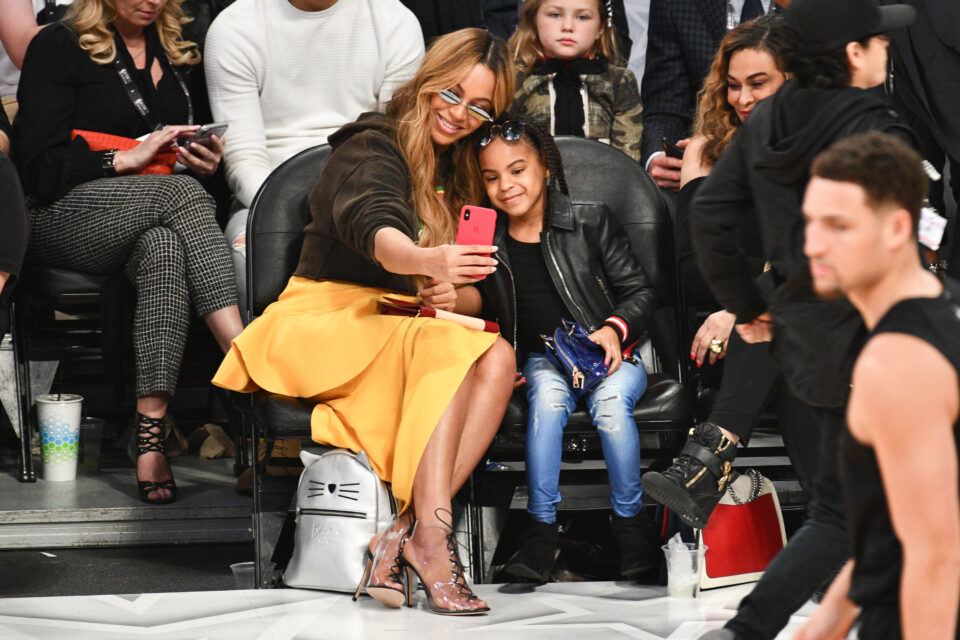 The firstborn of Beyoncé and Jay-Z is adding to the family legacy before reaching teenage status!

According to VIBE, Queen Bey earned another 70 new RIAA certifications in one day. She tops the charts again with her latest album, Renaissance, and her first single, Break My Soul.

Included in her many certifications are two songs that list her daughter, Blue Ivy as a contributor, Brown Skin Girl from The Lion King: The Gift soundtrack and Blue from Beyoncé. Those songs achieved RIAA-certified gold status, which means Blue Ivy is now the third member of the Carters to have a gold plaque added to the wall!

She took home a GRAMMY Award for her contribution to Brown Skin Girl in 2019. Before that, in 2012, she became the youngest person in history to place on the Billboard charts after being featured on her father’s song, Glory, which was recorded just two days after her birth.

AllHipHop reported that Mrs. Carter is sitting on top of the charts as she has the No.1 album AND the No.1 song in America. The Renaissance album debuted in the top spot on the Billboard 200 chart. The leading single, Break My Soul, has taken the top position on this week’s Billboard Hot 100 chart.

With the latest RIAA news, Beyoncé has two singles creeping toward diamond status with Halo and Singles Ladies (Put A Ring On It) at 9x-Platinum. Two albums, Dangerously In Love and I Am… Sasha Fierce have recently been certified 6x-Platinum.