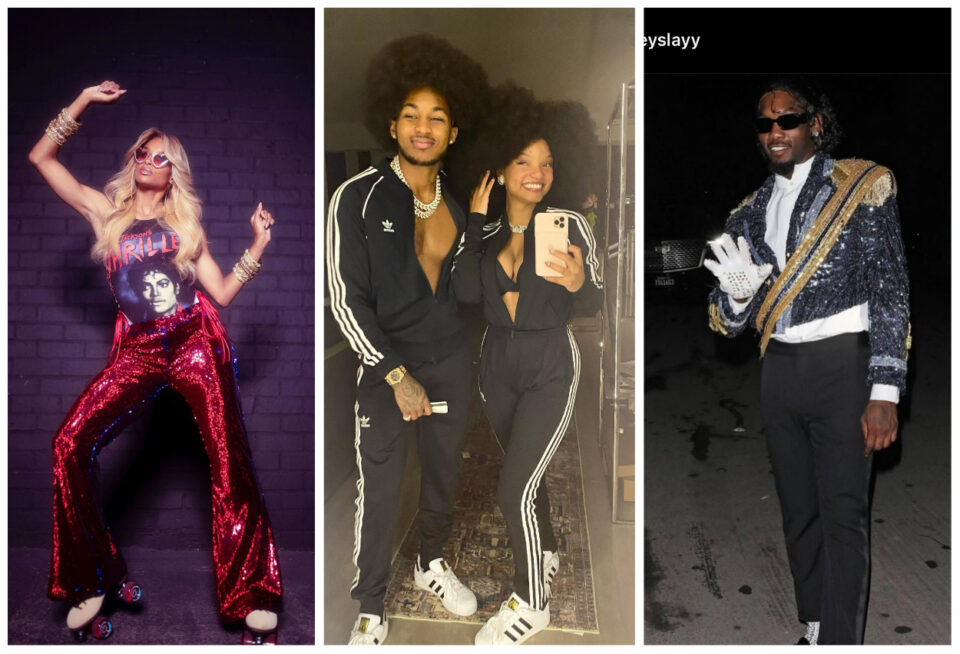 On the other side of the world, people are mourning the loss of the Queen of England, Queen Elizabeth II, while here in the United States, celebrities and fans alike were celebrating the birth of Queen Bey, Beyoncé Knowles Carter.

According to various media publications, there was no shortage of royalty when it came to the stars who flocked to Beyoncé’s 41st birthday gala. In a celebration that was disco-themed at a Bel-Air mansion in Los Angeles, the folks attended the roller disco party on Sept. 10.

Many celebrities kept with the spirit and theme of the event by wearing disco-era clothing, as evidenced in some social media posts.

What was the theme of Beyoncé’s birthday party? Because everyone looks a mess and this picture of offset is taking me OUT pic.twitter.com/rcWpabsR20

Imagine going to Beyoncé’s birthday party because of your GF https://t.co/QfQUAZnN3o

Beyoncé’s successful year is still going strong as she released her latest project, Renaissance, earlier this summer on July 29. This latest party had no reports of anything negative as it appears that everyone who was invited behaved well according to photos taken and shared via social media. That wasn’t the case after the Queen threw an exclusive party promoting and celebrating the album in August at a venue in New York City.

Page Six reported that several guests were kicked out due to bad behavior displayed at the event.

A source who attended the invite-only event told Page Six, “A few people got kicked out for being drunk and foolish. They didn’t know how to act.” Other people were ejected due to filming inside the party after explicitly being told that doing so was prohibited.