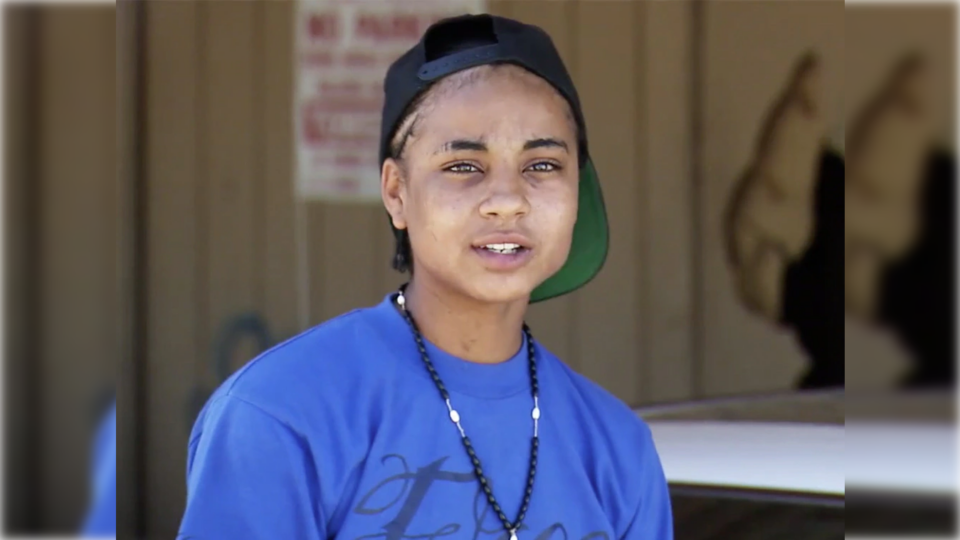 A young reality TV actress who appeared on Beyond Scared Straight was found dead inside an abandoned home last week. Police officials stated they have a suspect in custody.

According to People, Ashley Tropez, who appeared on the A&E reality series, Beyond Scared Straight in 2011, was discovered deceased in an abandoned house located in Victorville, California, on Friday, Aug. 26. Police officers were notified about a dead body being at 16600 Victor Street that morning at 11:10 a.m.

Police officials issued a release saying that they have a suspect in custody by the name of Alexis Call and that the two women were “familiar to each other.” They were reportedly squatting at the residence where Tropez was found. The alleged killer has been arrested and booked at High Desert Detention Center for PC 187(A)-Murder.

Call and Tropez were both 24 years old.

The San Bernardino Sheriff’s Department said that when police officers arrived at the scene, they discovered Tropez “suffering from traumatic injuries.” They provided no further details or information regarding how Tropez was killed.

KTLA also reported that Call is currently at the West Valley Detention Center and was in Victorville Superior Court on Tuesday after she was charged with murder. She was also in court Monday on a separate charge for possession of a stolen vehicle.

According to The New York Post, Tropez, as a troubled 17-year-old, appeared on the Emmy-nominated series to get back on the right path and steer away from prison life. Allegedly, she was recognized as a gang member and invited to Beyond Scared Straight because she sold drugs and was always getting into trouble.

The television program didn’t accomplish its goal, with Tropez sharing that nothing had changed for her a year after appearing on the show.

“I’m still the same person,” Tropez said at the time.

“I just be everywhere, from friends to family’s houses. Just chilling.”