Study Shows That Bias at Work Harm Women of Color 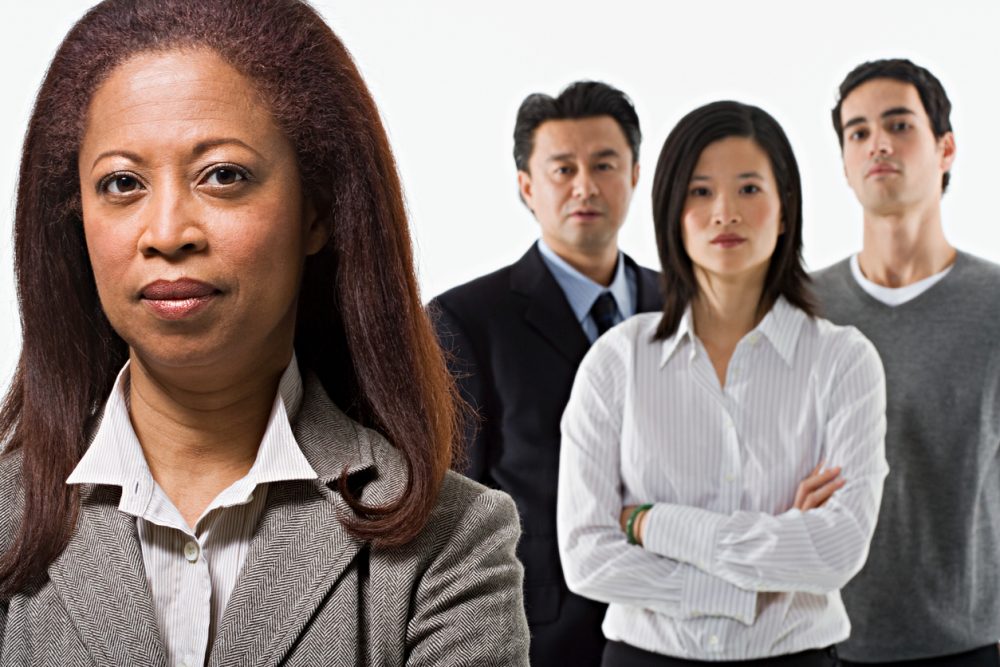 Black and brown women know first-hand how vexing corporate culture can be due to a unique set of challenges that include being penalized for natural hair and racist and sexist stereotypes. As a result, their health, emotional well-being, and work performance are being jeopardized, says a new study.

A research study released by Catalyst, a global nonprofit dedicated to creating gender equality in workspaces, found that unfair treatment of women who identified as Asian, Black, Latinx, and multiracial in U.S. workplaces is detrimental to both employees and companies. According to the study, professional women of color are affected by an “emotional tax,” which is “a heightened experience of being different from peers at work because of your gender and/or race/ethnicity.” In turn, they constantly feel undervalued, singled out, and “on guard” in work environments. Feeling on guard also compels women of color to feel the need to outwork and outperform their colleagues.

“Women of color continue to deal with some of the workplace’s most entrenched hurdles such as pay inequities and near invisibility in top leadership roles, as well as daunting roadblocks that stifle the meaningful dialogue that would help make real progress,” says Dnika J. Travis, Ph.D., vice president of Research at Catalyst, in a statement. “Over time, these daily battles take a heavy toll on women of color, creating a damaging link between their health and the workplace. And because of consequences associated with Emotional Tax, companies must begin to take intentional action to avoid possible harm to their businesses and employees’ health and well-being.”

Yet, in spite of these barriers, women of color are driven to succeed and contribute at work, the study found. “Nearly 90% of women of color want to be influential leaders, have challenging and intellectually stimulating work, obtain high-ranking positions and stay at the same company,” it states.

The report, which surveyed nearly 1,600 professionals working in corporate and non-corporate organizations, shows that men of color also struggle with an emotional tax and are penalized for demonstrating “masculine behaviors,” such as being assertive. White men, on the other hand, are often rewarded for exhibiting the same mannerisms.

“Women and men of color have unique talents and valuable creativity that adds up to a highly motivated and talented group of employees. Your employees should not only be fully leveraged to help address the country’s limited pool of talent, but they also bring a wealth of benefits and a competitive edge to companies,” says Catalyst President/CEO Deborah Gillis.

Other key findings from the report include: