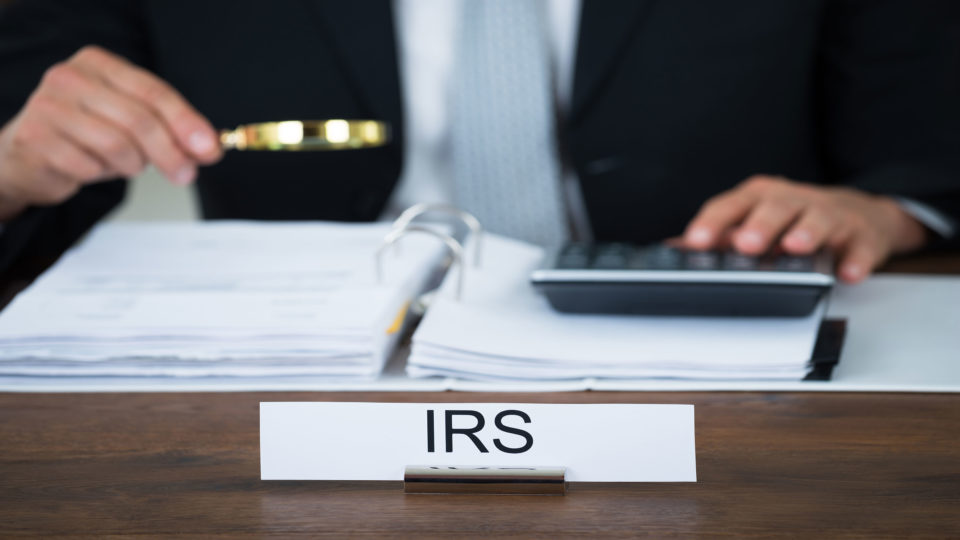 President Joe Biden wants to crack down on rich taxpayers hiding a big chunk of their income from the Internal Revenue Service (IRS).

President Biden wants to target rich tax cheats to help fund his American Families Plan, which will boost spending for early education, childcare, and paid leave. Underreported income by the wealthy is the biggest reason for the tax gap, the difference between the tax paid and the tax owed.

According to the Treasury Department, the gap was an estimated $584 billion in 2019 and could reach as high as $7 trillion over the next decade.

The Treasury Department said in a release Thursday, Biden wants to provide the IRS with additional resources to address sophisticated tax evasion.

“The first step in the President’s tax administration efforts is a sustained, multi-year commitment to rebuilding the IRS, including nearly $80 billion in additional resources over the next decade,” the release states.

Finally Biden wants to update the IRS’s technology to help the agency better identify tax evaders. The IRS still relies on systems that date back to the 1960s.

Wealthy tax cheats have a bevy of resources to hide their money, including lawyers and shell companies. Some, like former President Donald Trump, have large banks willing to lend them large funds and keep their true finances hidden.

“The result is decades upon decades of tax administration built upon a system that is written in a programming language that is no longer taught, and where new functions are added in a patchwork rather than integrated manner,” the release states.

In 2019, the IRS admitted it cannot go after wealthy tax cheats because it doesn’t have the resources.