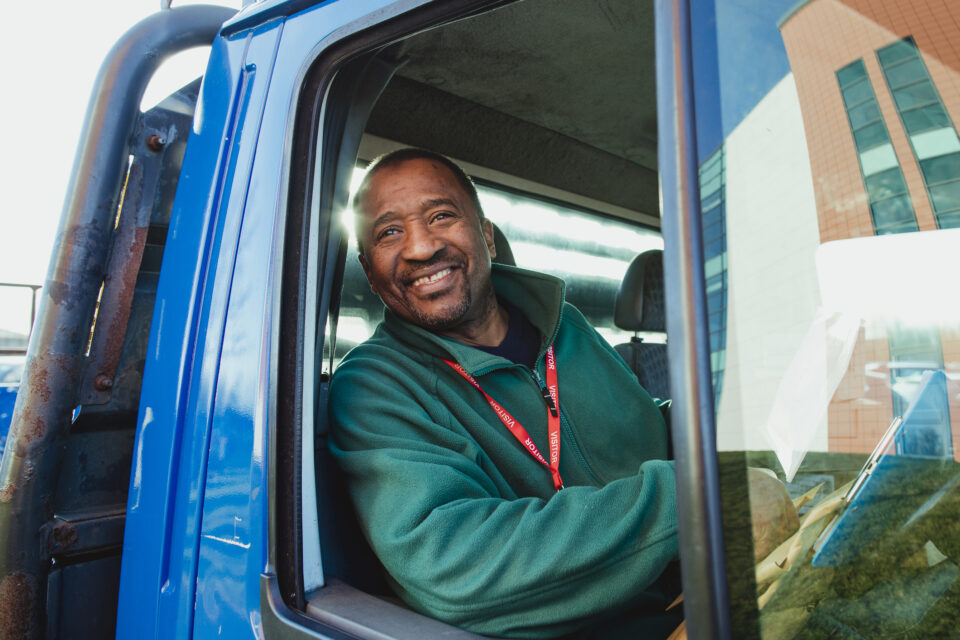 Here is a thought-provoking figure: The U.S. federal government spent nearly $600 billion on goods and services during fiscal 2020.

As such, Uncle Sam calls itself the world’s largest buyer of goods and services. It acquires everything from software and building construction to financial and asset management services.

The procurement gives it influential authority to expand equity and build wealth in underserved communities. Yet, under 10% of federal agencies’ total eligible contracting dollars regularly go to small disadvantaged businesses (SDBs) even with that buying power. That category includes businesses owned by Blacks, Latinos, and other minority-owned firms that presumably qualify for federal contracting dollars.

And though women own roughly 20% of all small businesses throughout the economy, under 5% of federal contracting dollars go to those businesses.

Yet, there were no provisions for enforcement or legislative actions included in the news release that showcased the administration’s goals on the matter.

In a statement Thursday from the U.S. Small Business Administration (SBA) linked to the reforms, the federal agency stated changes adopted by OMB would help boost access to $560 billion in contracting opportunities for disadvantaged small businesses.

According to a new analysis from the White House Council of Economic Advisers, tied to data from the SBA,  differences in business ownership account for 20% of the wealth gap between average white and Black households. It also identifies industries where diversity is more common and where improvement is needed.

The new reforms come after plans were reportedly announced to increase the share of contracts going to SDBs by 50% by 2025. That unprecedented target means those firms could gain a projected extra $100 billion in contract dollars over five years.

The plan purportedly was mentioned in June at the 100th anniversary of the Tulsa Race massacre in Oklahoma. An Executive Order also calls for directing agencies to make contracting opportunities more easily available to all eligible firms and remove barriers faced by underserved individuals and communities.

Further, the President’s Management Agenda (PMA) Vision was rolled out last month. It states, “By creating more opportunities for all types of businesses and underserved entrepreneurs to compete for Federal contracts, the Federal marketplace can serve as a platform to create a more equitable economy.”

Presently, the government target is that 5% of all procurement should go to SDBs. Actual procurement to these firms now exceeds this goal, averaging 9.8% over the past five fiscal years. Still, this percentage falls behind the firms’ share of total firms.

As of Dec. 2,  the Biden-Harris administration announced reforms on the federal government procurement process to help meet the President’s target of sending more such contracts to SDBs, advancing the PMA, and increasing opportunity for all underserved businesses. The actions include:

Check out an expanded version of the reforms and what they are calling for here.