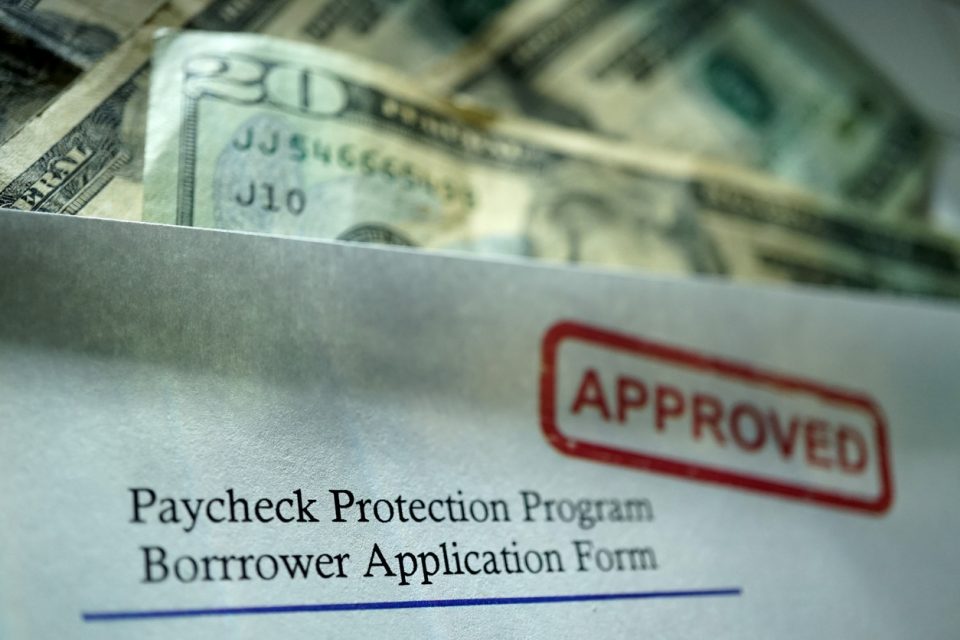 The Biden administration is putting forth efforts to ensure small businesses applying for Paycheck Protection Program (PPP) loans have as long as possible to access the funds.

The U.S. Small Business Administration reports the Biden-Harris administration is focused on making certain small businesses get needed support to avoid closing and keep employing millions of Americans. The administration is teaming with the SBA to spot solutions to address eligibility, compliance, and integrity tied to the loan program. The SBA runs the PPP along with the Treasury Department.

The newest round of PPP loans, totaling around $284 billion, comes in two batches: First draw loans are for first-time borrowers, and second draw loans are geared to businesses that have received a PPP loan and need extra help due to COVID- 19. The PPP effort allows lenders on behalf of the government to issue unforgivable loans provided the funding is used for working capital, including covering rent or payroll.

While examining the initial draw of PPP loans, some anomalies—mainly data mismatches and eligibility concerns—were found in about 4.7% of the lender-submitted data, the SBA reported. It says the concerns require follow-up between the lender and the borrower so borrowers can access the second round of loans.

The SBA placed flags on roughly 240,000 initial recipients of PPP aid impacting such things from clerical errors and potential wrongdoing, the Wall Street Journal reported. Those flags are blocking lenders’ ability to move forward second loans for the borrowers, coming after the program reopened this month.

The SBA says it is committed to working with lenders and eligible borrowers to provide the necessary information for follow-up and help get small businesses back on track so that they’re able to receive another round of PPP loans swiftly. The SBA encourages borrowers and lenders to work together as quickly as possible to resolve the issues. The SBA says it will automatically move favorable decisions to approval.

Interestingly, the attention and actions the Biden administration is applying was not present when the initial PPP program was first launched in 2020. The loan program then started in April and closed in August.

Small business advocates and lawmakers claim that minority and women-owned firms did not get sufficient funding during the first two rounds of PPP.  Others declared that larger businesses were PPP loan recipients the first time around though they had greater capital resources than smaller firms. Observers also reported minority-owned firms had challenges tapping into the program, particularly in the early stages.

The SBA’s effort to address the issue with flagged applications is tied to efforts to fulfill a campaign promise from President Biden that small-business coronavirus aid would be distributed equitably, according to the incoming SBA official, the Wall Street Journal reported.

“Prior to this newest PPP round, the SBA supported 5.2 million PPP loan borrowers, providing more than $525 billion in economic relief to small businesses and other eligible entities, “ SBA Acting Administrator Tami Perriello stated in a news release. “The Agency is committed to making sure compliance checks are executed on the front-end. The SBA is also committed to addressing issues more efficiently moving forward, to ensure fair and equitable access to small businesses in every community.”