An employee at an Atlanta area Kroger’s supermarket took on a big rat who made its debut and hopped all over frozen turkeys and other trimmings in a refrigerated case.

According to the Daily Dot, a TikToker named @dblack15, posted the now viral video with more than 5 million views of the infectious disease carrying rodent taking a peek at the frozen foods while perched on a freezer before diving in and jumping around, apparently trying to find good food to gnaw on.

While the view for the rat was a good one with plump turkeys for the picking, for the rest of us watching the video, it’s revolting.

The rat jumped from case to case, from turkeys to frozen meat all while an employee tried unsuccessfully to trap the rat in a trash can. Not sure that would even work, but he gets an “A” for his effort to salvage the situation. With a fitting song called ‘Who Want Smoke?’ featuring G Herbo, Lil Durk & 21 Savage, playing on the video, it’s safe to say that the damage is done since the video has gone viral.

A Kroger’s spokesperson has confirmed the location as 3479 Memorial Dr, Decatur, GA 30032.

Commenters had a field day giving their take on the situation.

“Publix would never,” said one viewer.

“Nah, he just works there inspecting the turkey to make sure they haven’t expired. He should ge a raise,” quipped another. 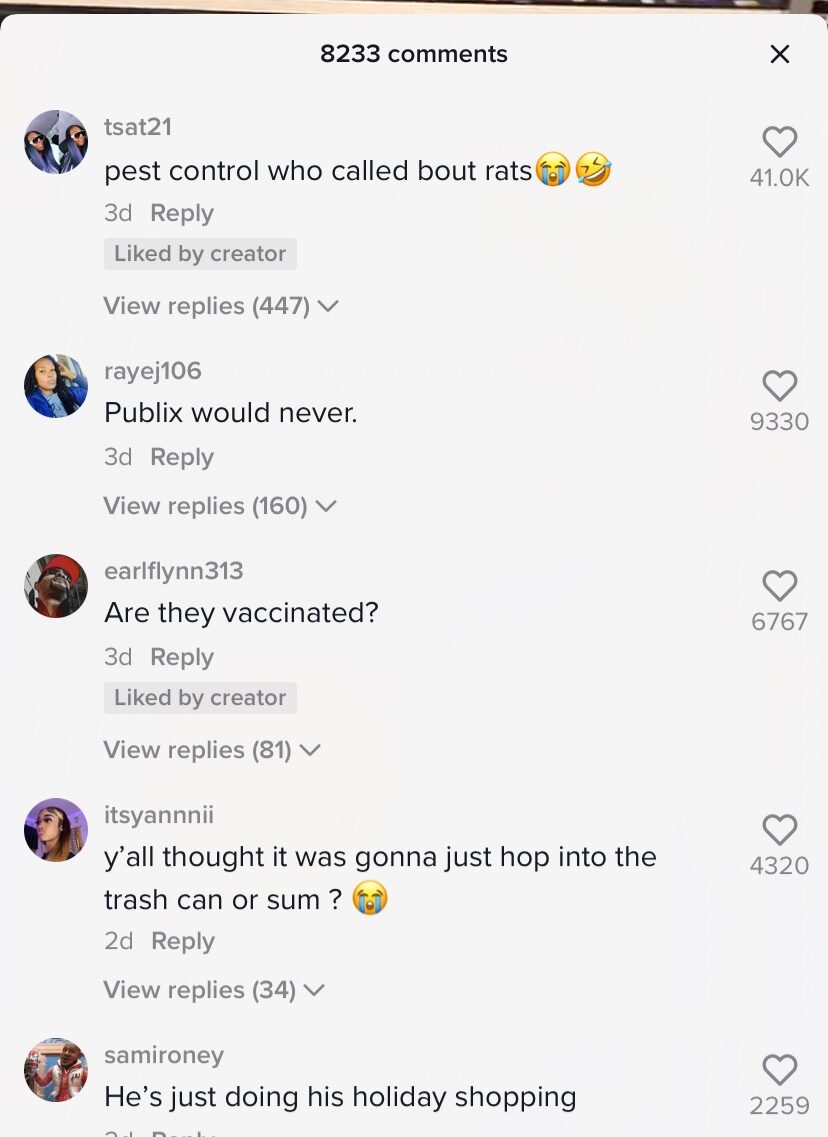 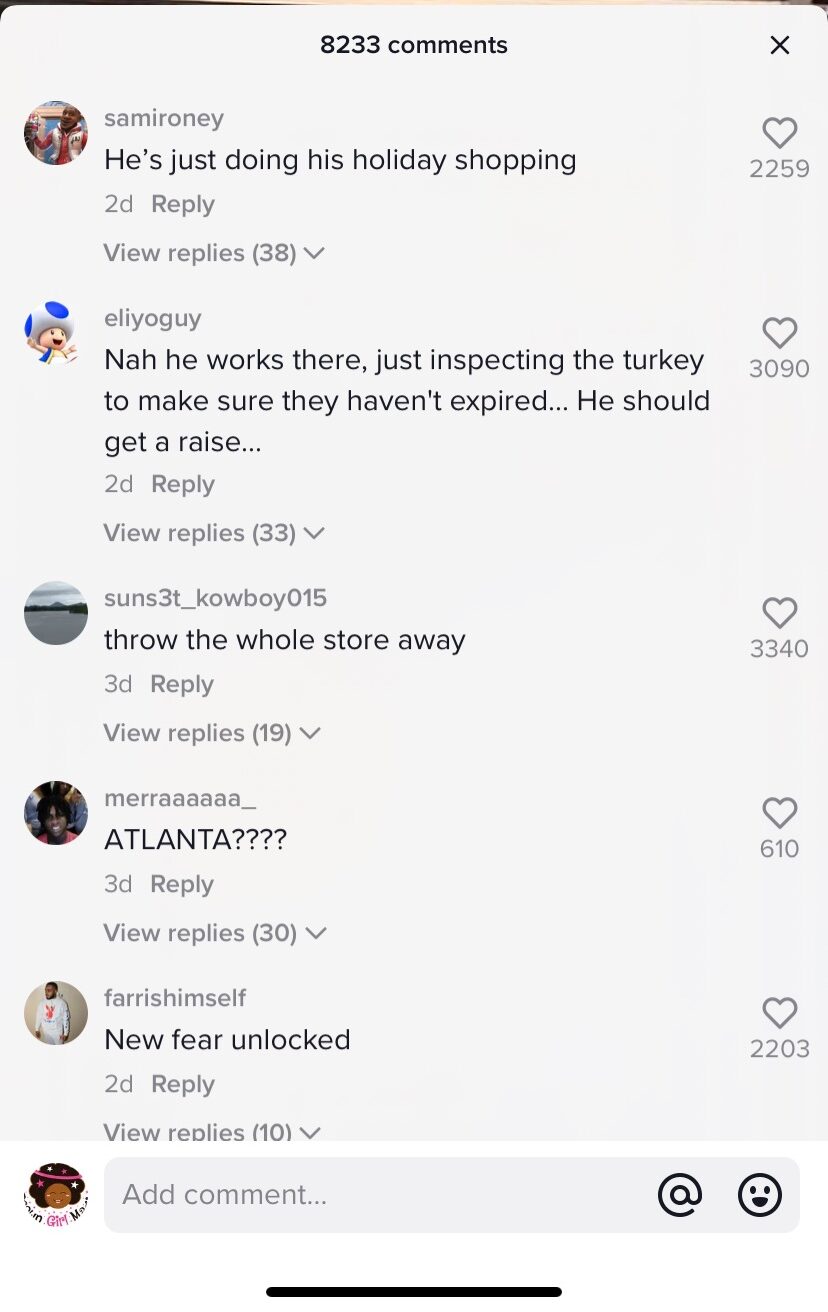 Although viewers made light of the situation, it certainly isn’t a laughing matter.

In fact, just last month, we reported that Ricardo Land, a TikToker who posted a video of a herd of rats flooding the fast-food Popeyes Louisiana Kitchen chain at 409 8th St. SE, in D.C.’s Eastern Market, got fired from his delivery job for exposing the restaurant when some agile critters were seen creeping up a wall inside the kitchen.

Since the video took flight on social media, the health department shut the facility down citing “health code violations.”

UPDATE: Kroger’s has reached out to BLACK ENTEPRISE with a statement on the matter.

“This video is disturbing, and we have taken quick action to remediate the situation, including thoroughly cleaning and sanitizing the store and partnering with a local pest company.” – Kroger Spokesperson