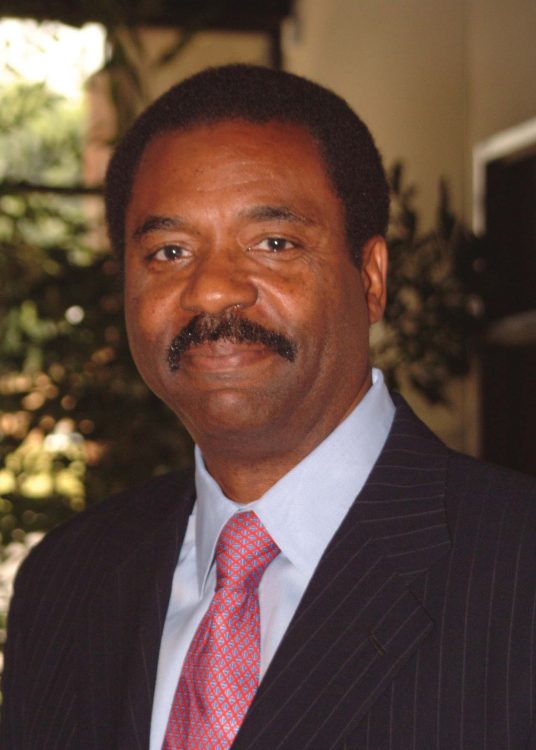 One of the best kept secrets in the federal government is the SBA according to Karen G. Mills, Administrator of the Small Business Administration, which recently celebrated its 50th anniversary of National Small Business Week (June 17-21). A series of events took place in St Louis, Seattle, Dallas, Pittsburgh, and Washington, DC, to provide business matchmaking, speed mentoring, workshops, and hands-on assistance for small business owners. One of the highlights was David L. Steward, the co-founder and chairman of Maryland Heights, Missouri-based World Wide Technology Inc. (WWT).

With 2012 revenues of more than $5 billion and 2,200 employees in 48 states and six countries, WWT is ranked No. 1 on the BLACK ENTERPRISE 100s list of the nation’s largest black-owned industrial/service companies. Recognized as one of the industry’s fastest growing systems integrators, WWT has built itself up by providing e-business solutions, ERP and Java expertise, document management and conversion services, and systems networking to both commercial and government entities.

Steward attributes a great deal of his success to doing business with the SBA through its 8 (a) business development program, becoming a top federal contractor able to compete head-to-head with some of the biggest and best companies. He stresses the importance of building relationships and partnerships with a level of trust, integrity, and comfort.

“No one does anything alone . We have built partnerships along the way. SBA was instrumental in growing our business,â€ he says.

Steward, who grew up in rural Missouri, spent his early career in jobs including working for the Missouri Pacific Railroad Company and as an account executive with Federal Express. Then, in 1990, he created WWT, a leading systems integrator and the leading supplier of advanced technology solutions to the U.S. government. The company offers products from more than 3,000 manufacturers from around the world and ranks as one of the leading Cisco Systems partners in the country. Steward is also the author of Doing Business By The Good Book: 52 Lessons on Success Straight From The Bible. (Hyperion). He believes in taking leaps of faith and risks in order to achieve success.

“The SBA helped us in that transition to grow the business and taught us how to compete as a large business,â€ says Steward.

He notes a lot of doors were open to him by the 8(a) program that he might not have been able to walk through otherwise. The 8(a) program helped him to understand the unique government culture and assisted him with gaining subcontracting with the Department of Defense, which he further leveraged into partnerships with giants such as Cisco, Dell, HP, and EMC.

The SBA is responsible for $100 billion in federal contracting every year with small businesses. A lot of it is with the Department of Defense as well as all other entities that are constantly looking for entrepreneurs to provide real innovative solutions whether it is in technology or products and services, says Mills. The agency’s website, Sba.gov, offers a tutorial: Government Contracting 101. Entrepreneurs can utilize the online learning tool to find out how to become part of the SBA’s 8(a) and Hub Zone programs and to search for government contracting opportunities.

The SBA is also part of the public-private collaboration designed to help small businesses strengthen their revenue streams by gaining access to more than $300 billion in combined supply chain spending by a consortium of 15 of America’s largest corporations. This Supplier Connection, created by the IBM Foundation, is part of the Obama Administration’s American Supplier Initiative.