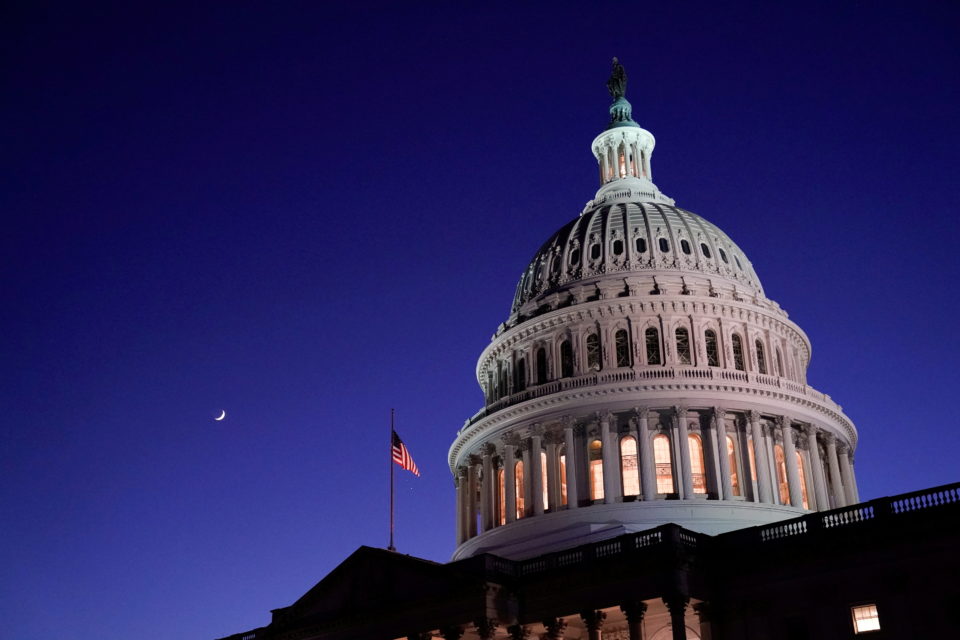 A new bill banning legislators from trading stocks in public companies to keep them from profiting from insider knowledge is gaining bipartisan support.

The bill, proposed by Sens. Jon Ossoff (D-Ga.) and Mark Kelly (D-Ariz.), is gaining bipartisan steam as Abigail Spanberger (D-Va.) and Texas Republican Chip Roy have thrown their support behind the bill, according to NBC News. The bill would require lawmakers as well as their immediate family to put any stocks they own into a blind trust eliminating any conflicts of interest.

“When we’re going to briefings about issues that might be percolating in the world or when we’re voting on legislation that could potentially move markets, it just seems inappropriate to me that we currently have the ability to be able to buy or sell stocks that may or may not be associated with those decisions,” Spanberger told NBC.

Spanberger introduced a similar bill last year, the Trust In Congress Act, which Roy cosponsored. Congress has tried to rein in stock trading by politicians with the Stock Act. However, the early days of the COVID-19 pandemic showed just how advantageous it is for lawmakers to use information they receive to trade stocks.

According to Business Insider, 55 members of Congress, including Kelly, Texas Republican Dan Crenshaw and former Georgia Sen. Kelly Loeffler violated the Stock Act, trading stock after closed-door briefings on the pandemic and the economic ramifications, including the skyrocketing unemployment and the significant number of daily deaths. The penalty for violating the Stock Act is a $200 fine.

Not all lawmakers support limits on the trading activities of lawmakers, includind Speaker of the House Nancy Pelosi, whose husband Paul Pelosi holds tens of millions of dollars worth of stocks and options.

“We are a free market economy. They should be able to participate in that,” Pelosi said late last year.

The issue has become a significant talking point on the midterm campaign trail in Pennsylvania and Arizona for both Democrats and Republicans.