Biz Markie To Have Street Named After Him in Long Island 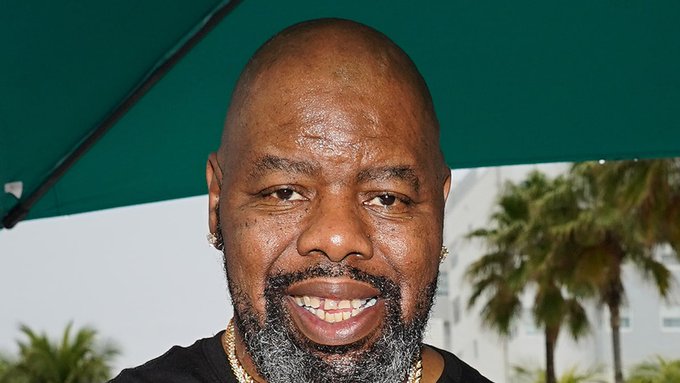 Beloved hip-hop recording artist Biz Markie  died unexpectedly over the summer, but his hometown is making sure he won’t be forgotten.

In celebration of his art, his life, and his contributions to hip-hop, the late rapper is scheduled to have a street named after him in his hometown of Patchogue, Long Island. His widow, Tara Davis announced the good news via her Instagram account earlier this week.

The renaming of South Street to Biz Markie Way was spearheaded by Patchogue Villiage Mayor Paul Pontieri and the Greater Patchogue Foundation.

In honor of the contributions, Biz has achieved as an actor, beatboxer, DJ and philanthropist, his hometown of Patchogue Long Island will honor him with the renaming of South Street to Biz Markie Way!

The renaming ceremony has been scheduled to take place at a staging area behind the 6th District Court on Saturday, Sept. 25.

Biz Markie, who had recently spent his time as a celebrity DJ and spinning records on satellite radio, had many hits in the late ’80s and early ’90s. He was part of the legendary collective of emcees named “The Juice Crew” which was comprised of various rappers from the boroughs of Brooklyn and Queens in New York City, headed by legendary hip-hop producer Marley Marl.

His hitt songs included “Make the Music with Your Mouth Biz,” “Just a Friend,” and “Vapors.” The human beat-boxer even had a dance named after himself called “The Biz Mark.”