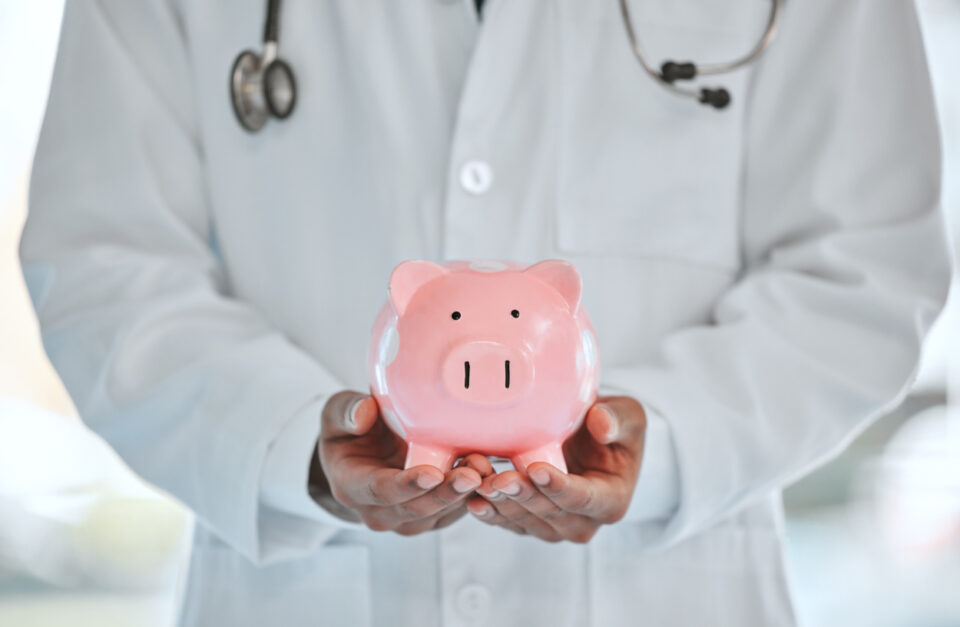 For years, long-standing medical bills could hurt your credit report and affect your chances of securing housing and borrowing money.

But for millions of people, much of that burdensome problem vanished effective July 1, 2022. On that day, the three major reporting agencies — Equifax, Experian, and TransUnion — eliminated medical bill debts that were covered after going into collection. Those arrears in the past three years would stay on reports for as long as seven years, the Wall Street Journal reported.

Due medical bills starting next year under $500 will stop appearing on credit reports. The alternations are expected to cancel 70 percent of the almost $88 billion in medical debt that now crop up on the credit reports of 43 million Americans, based on a Consumer Financial Protection Bureau (CFPB) report, per The Wall Street Journal.

This could be helpful to people of color. The CFPB analysis showed that Blacks and Hispanics, young adults, and low-income people are more likely to have medical debt than the national average. That means they could be hit harder by old credit models that overestimate their state of medical debt.

The changes, first declared in March, also will provide more time to pay off debt. People now will get up to one year, instead of six months, before unpaid medical collections debt shows up on their credit report, the bureaus reported. That will supposedly supply consumers extra time to work with insurance and/or healthcare providers to address their debt before it is reported on their credit file.

“As an industry we remain committed to helping drive fair and affordable access to credit for all consumers.”

Observers report abolishing such flaws could benefit people when they are getting credit checks by lenders, landlords, and employers. They add that some individuals might even see a slight gain in their credit scores, and some might be helped by previous debt being erased.

Still, not everyone will be spared. Around 16 million American adults owe over $1,000 in medical debt, and three million have over $10,000 due, based on Kaiser Family Foundation report, per the Wall Street Journal.