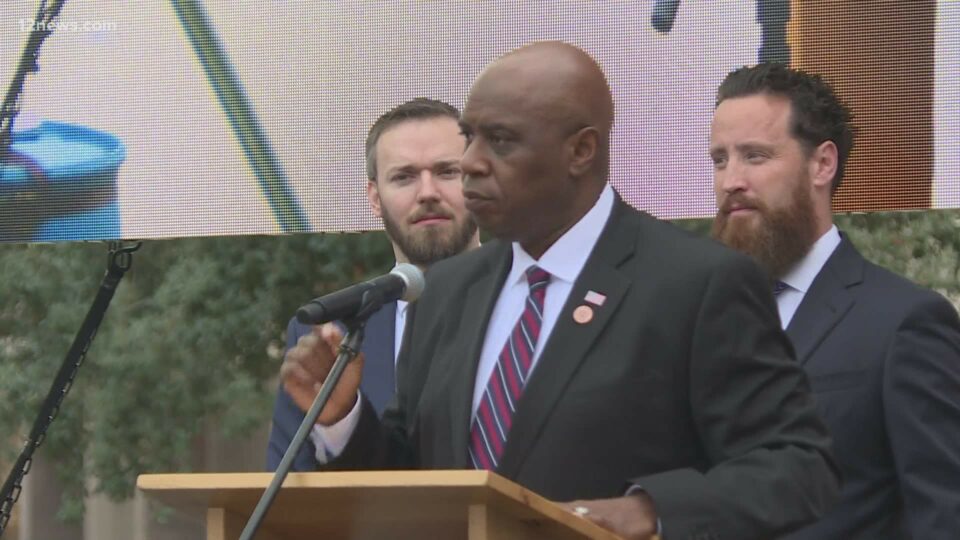 A Black Republican in Arizona believes his daughter is receiving racist text messages as part of a smear campaign over his refusal to support overturning the 2020 presidential election.

Arizona State Rep. Walter Blackman made history when he became the first Black Republican elected to the Arizona legislature, HuffPost reports. But Blackman now believes that he and his family are victims of a racist smear campaign from the right-wing media over his refusal to support claims that state lawmakers could “decertify” the 2020 presidential election.

Blackman, who is currently running in the GOP primary for Arizona’s 2nd Congressional District, claims after an interview last month where he shut down the idea that lawmakers could overturn the election, his daughter received a text message calling him the N-word.

“Your [N-word] dad is RINO,” the text read, in reference to the acronym for “Republican in Name Only.”

The state rep believes the racist text resulted from right-wing media outlet The Gateway Pundit posting an article saying the “RINO” rep “Claims Decertification Is Impossible.” Blackman’s wife even took to Facebook bashing the outlet for promoting a false narrative that subjected the family to racist attacks.

“It is illogical and crazy to think I would send this vile text message to my daughter or know anything about it,” Blackman said. “I have been in contact with the state police who are investigating the origin of these messages.”

“While their investigation is ongoing, they have determined that the text messages did not in any way, shape, or form originate with my cell phone. This is what happens when your opponents can’t run a campaign on the issues, they resort to disgusting smear attacks with a word that has no place in our Republican Party or society in general.”

The reporter behind the article shared a video dialing the number the text message came from, and it went back to Blackman’s voicemail. However, Blackman released a video on Monday showing the number was disconnected.