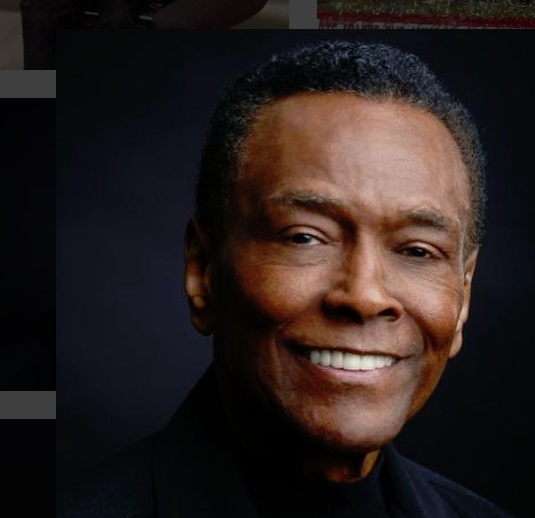 Arthur Mitchell, a New York City Ballet lead dancer and the co-founder of the Dance Theatre of Harlem has passed away at 84.

Mitchell defied racism and misconceptions about African Americans’ ability to study the physically challenging art of ballet. In the 1950s he became the first black dancer to join the New York City Ballet troupe–making history.

According to Famous Black People, he grew up poor in Harlem and his father spent time incarcerated. Mitchell worked an array of odd jobs: he shined shoes, mopped floors and delivered papers. He also flirted with gang life. However, his talents were recognized when he was accepted into the High School of Performing Arts in New York City. It was there that he became determined to master classical ballet.

Mitchell was particularly lauded for two performances, as “the central pas de deux in Agon in 1957, and as Puck in A Midsummer Night’s Dream in 1962, reported Dance Magazine; he performed a dance in the former show with a white ballerina–a highly controversial performance in 1960s America.

The critically-acclaimed dancer received a number of awards throughout his life, including one from Dance Magazine, a Kennedy Center Honor, a MacArthur “genius” grant, and the National Medal of the Arts. Sarah L. Kaufman, a Pulitzer-prize winning dance critic for The Washington Post, called him “ballet royalty” and writes about the time she attended a dinner where Mitchell was also a guest, at The White House:

He had that trick of being exquisitely formal and playful at the same time. His face was square, sharp-boned, magazine-cover beautiful. He knew, as the best performers do, when to wait and when to seize the spotlight, as he did after the audience joined Green in belting out his soul hit “Let’s Stay Together.” Mitchell pulled Laura Bush onstage, whirled her around and turned the presidential affair into a dance party.

According to Kaufman, Mitchell co-founded The Dance Theatre of Harlem after Martin Luther King’s assassination as a form of social justice activism. He and his co-founder Karel Shook launched the theatre in a garage.

Mitchell was acutely aware of the bias surrounding black dancers and ballet. In an interview with The New Yorker he said, “there was a fallacy that blacks couldn’t do classical ballet, because they had big butts and they had flat feet, and . . . all like that.”

The Dance Theatre of Harlem posted a tribute to Mitchell on its Instagram page with the statement, “His legacy of passion, power, and perfection will live on through each and every person he’s touched in his lifetime. We love you and we honor you, Mr. Mitchell!”

It’s with the deepest sadness we share the news that our founding artistic director, the great, Arthur Mitchell has passed away. His legacy of passion, power, and perfection will live on through each and every person he’s touched in his lifetime. We love you and we honor you, Mr. Mitchell!

Ballerina Misty Copeland has cited Mitchell as an inspiration. She also paid tribute on her social media: “You gave me so much, through our conversations, your dancing and by simply existing as a brown body in ballet. But you were so much more than a brown body. You’re an icon and hero,” she posted on Instagram.

Thank you Mr. Mitchell for helping to change the classical ballet world for our community! Your impact will never fade. The first black principal dancer @nycballet !!! You gave me so much, through our conversations, your dancing and by simply existing as a brown body in ballet. But you were so much more than a brown body. You’re an icon and hero. @dancetheatreofharlem gave black and brown children, not only a home and future, but the ability to dream. I love you with all my heart and will miss you dearly. 💔#R.I.P. #ArthurMitchell

After all his accomplishments, Mitchell realized there was still a long way to go to diversify the ballet world. In one of his last interviews with Dance Magazine, he said “Name all the companies in America. How many have a leading African-American ballerina? There’s only one in a major company, that’s Misty Copeland in American Ballet Theatre. There’s still work to be done.”