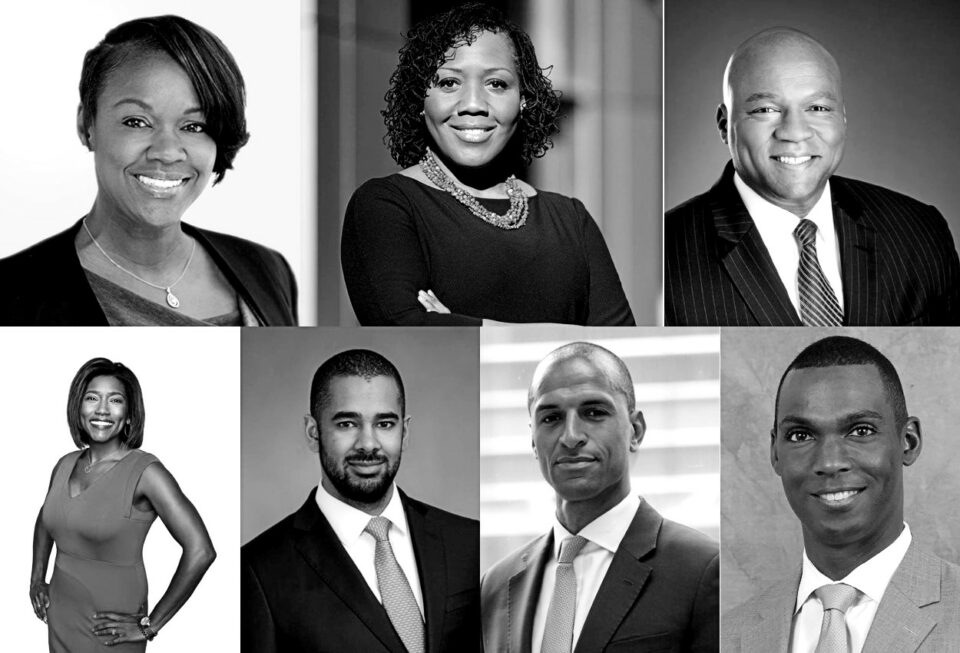 In recent years, some large U.S. banks have taken actions to boost workforce and boardroom diversity.

Yet, there is greater pressure on them now more than ever two years after the murder of George Floyd and the devastating sting COVID-19 has left on the Black community. Along with pledges of billions of dollars to fight systemic racism, some banks have delivered by promoting some Blacks, offering internships, and other programs to advance hiring and retention of people of color since 2020.

However, observers declare banks must step up their efforts to add more Blacks in executive and middle-management positions where they can make a large difference in a bank’s decision-making process to truly boost wealth in Black communities.

Black senior bankers account for under 10% of the entire leadership team at the biggest Wall Street firms that remain predominantly white, based on Bloomberg. While Black employees account for 12% of entry-level jobs, they only make up 7% of managers, a McKinsey and Co. report shows.

Still, Black bankers admit some gains have been made though it is hard to pinpoint just how much.

The good news is there are Black bankers like Timicka Anderson, a managing director at Citigroup Inc., who is spearheading changes to help the banking industry make the transition to become more diverse.

She is among Black bankers backed by their peers as standout industry leaders on the diversity front. Here is a peek of the bankers, based on Bloomberg.

Jolen Anderson is the global head of human resources at Bank of New York Mellon Corp. Her duties include supporting the bank’s global workforce and overseeing philanthropy and environmental, social, and governance issues. Like many firms, the bank held internal conversations about race following the death of George Floyd — talks that brought down barriers as employees, for the first time, shared with colleagues experiences they’ve lived with for decades.

“I talked about being a mother, and how I need to prepare my kids,” Anderson, 44, said.

“It’s everything from how to manage interactions with others, to how to feel if you were the only person who looks like you in the room.”

Jason Bond is managing director for Bank of America Corp.’s global banking and markets group. In his role, Bond manages a team of salespeople that generates about $500 million in revenue annually through distribution of primary products and secondary trading.

Timicka Anderson is head of consumer products and retail industry at Citigroup Inc.’s commercial bank. Anderson runs the team that manages Citigroup’s relationships with everyone from early-stage firms to large companies operating in consumer products and retail, and drawing in new clients. She too, is on the steering committee for the bank’s global women’s affinity group and helps out with recruiting.

Deji Davies is managing director at JPMorgan Chase and Co. Davies is head of par and stressed loan trading for Europe, the Middle East and Africa at JPMorgan. His trading team has doubled in size and added sales staff in recent years. He is also a non-executive director at the Premier League’s Brentford Football Club.

“There are more Black MD’s than years past, but more needs to be done without question, and we’re working on it,” he says.

“One of the big problems for young Black people is not seeing people in the roles they might want to do.”

Grace Chionuma, is managing director in Morgan Stanley’s public-finance banking group. As co-head of affordable housing and community development at Morgan Stanley, she helps structure and finance deals for infrastructure projects in large cities and for nonprofits.

“Working with Wells Fargo’s small-business clients with annual revenue of $10 million or less has been particularly gratifying during the pandemic,” Ellington says.

Dan Freckleton is managing director at Goldman Sachs Group Inc. He oversees European shorter-term-interest-rate sales and co-runs UK rates sales. For the past 18 months, much of his time has gone to leading the firm’s global-markets apprenticeship program in London — an effort geared at boosting diversity among recruits by bypassing the traditional university-graduate route.