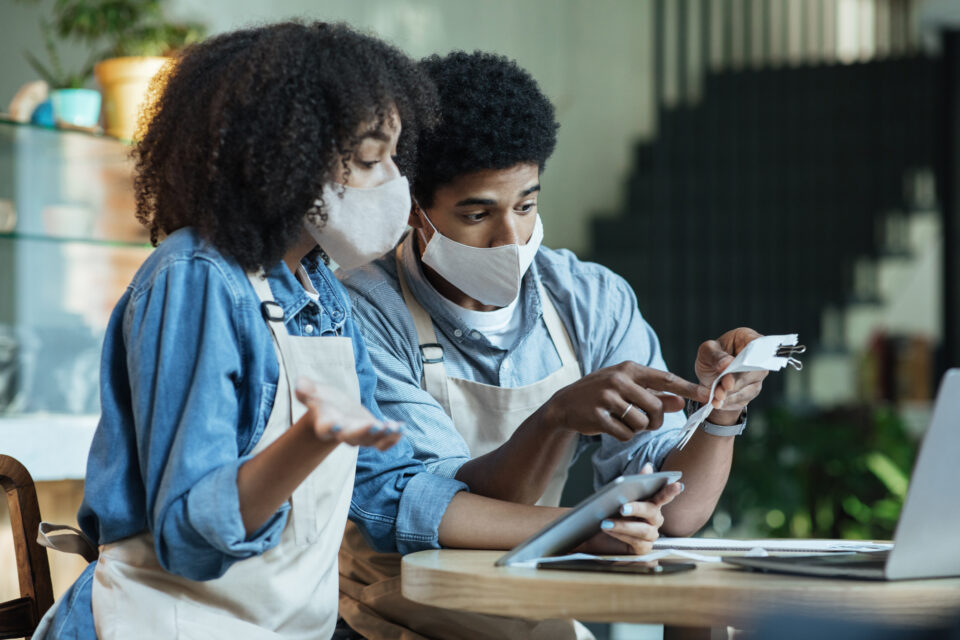 Black entrepreneurs and business owners struggle to stay afloat after heavy rain led to the Pearl River flooding and water treatment plants shutting down in Jackson, a city already rife with water issues.

John Tierre opened Johnny’ T’s Bistro and Blues in the capital city’s Farish Street Historic District because he believed in the Magnolia State’s neighborhood’s past as an economically independent cultural hub for Black residents.

“The numbers are very low for lunch,” Tierre said, according to the Atlanta Voice. “They’re probably taking their business to the outskirts where they don’t have water woes.”

According to Gov. Tate Reeves, water pressure has been restored to the majority-Black city; however, residents are still advised to boil water for at least one minute before drinking it.

The water crisis in Jackson has only added to the struggles residents have faced in recent years, which include inflation and an ongoing labor shortage in a city where almost a quarter of the population (24.5%) lives below the federal poverty line.

Bobbie Fairley, 59, who owns Magic Hair Design on the south side of Jackson, has also taken a severe hit to her business due to the water crisis. Fairley was forced to cancel five appointments last Wednesday because she needs high water pressure to wash and rinse her client’s hair. She has been forced to purchase her own water and fit clients in when she can.

Many of Jackson’s water and infrastructure issues can be traced back to racism as white residents fled the city for suburban areas. The city’s population has fallen 25% between 1980 and 2020, according to MSNBC. Today the city is 83% Black and has a budget of $400 million but will need at least $2 billion to fix its water and sewage problems.

Infrastructure issues in majority-Black areas in the South are increasing. In Lowndes County, Alabama, hundreds of residents — almost all of them Black — lack access to functional septic or municipal wastewater infrastructure. County residents have been forced to use homemade “straight pipes,” which pump raw sewage into their yards, nearby creeks, or the street.

Eight years after the Flint, Michigan, water crisis, no one has been held accountable as local and state politicians and engineers continue to point fingers.

The Biden administration adjusted its $1 trillion infrastructure package to replace old and outdated wastewater, drinking water, and stormwater systems in the U.S.’s poorest communities, including majority-Black towns in the South.