The Business Trailblazers and Titans of Black America [Photo Gallery] 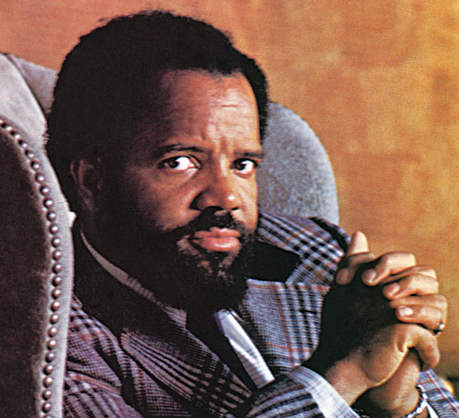 When Black Enterprise published its first issue four decades ago, the era was marked by promise but not prosperity. The economic evolution of the African American business class had not yet begun. A year earlier, President Richard Nixon had signed Executive Order 11458, directing the Commerce Department to coordinate the federal government’s programs “which affect or may contribute to the establishment, preservation, and strengthening of minority business enterprise.â€ The directive gave birth to federal set-aside programs and public financing. The dawning of a new business era always begins with the audacious and the resolute–relentless innovators and industrial disruptors who realized that industries, people, or nations could not advance by embracing the status quo.

A phalanx of entrepreneurs and executives knew that for African Americans to progress, less than full participation in the business mainstream could not be an option. They fought the odds, suffered setbacks, regrouped, and eventually emerged victorious. Through each decade they changed the paradigm–whether doing so required the political activism of the 1970s, financial engineering of the 1980s, adoption of new technology in the 1990s, or the creation of flexible business models over the past decade. Whether they conducted business from their own offices or the executive suite, their professional excellence, deal-making prowess, and unwavering advocacy converted promise into channels of prosperity and levers of power.

The 40 men and women on the following pages could easily be considered trailblazers. They are, however, more than pioneers who withstood the elements–institutional racism, resistance from the business establishment, and lack of resources–to plant a flag on their own patch of territory. They’re titans: bold leaders who shattered conventional modes of commerce. Because of their contributions over the past 40 years, the world of business has been transformed forever.