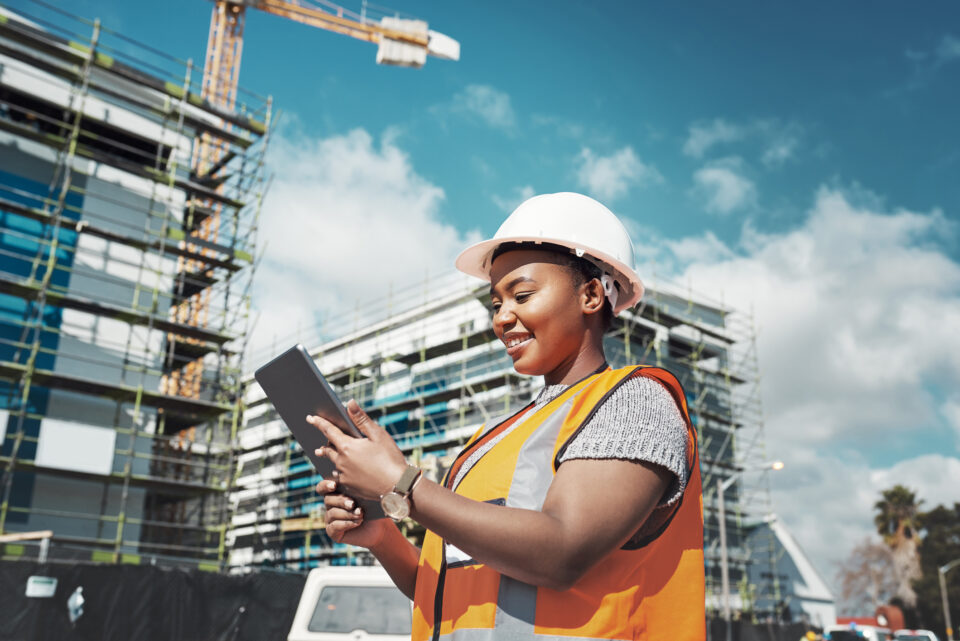 That’s mainly because the plan that became law last November offers many projects that small businesses could tap into. Consider that the plan consists of $550 billion of new federal investments for the nation’s infrastructure over five years. That will include everything from fixing America’s crumbling roads and bridges to touching its water, broadband, and energy systems.

Some $25 billion is for airports with uncompleted repair and maintenance work. There is $17 billion to brace up port infrastructure and $7.5 billion for building out a network of electric vehicle chargers along highways and in rural and disadvantaged communities.

Small businesses—spanning from construction companies to electric vehicle charging stations to municipal bond firms—could be winners. Reports reveal that entrepreneurs could prosper as federal funds are funneled down to states and cities through various funding methods and competing grants.

Aimed to help small businesses gain government business, the White House reports the law expands access “to tens of billions of dollars of federal, state, and local government contracts, including over $37 billion through the U.S. Department of Transportation (DOT).”

Another potential game-changer is the law made the Minority Business Development Agency (MBDA) permanent. The federal agency helps minority firms access capital and government contracts among its efforts. The law allots $550 million over five years, or $110 million in yearly funding through fiscal year 2025, more than double the agency’s 2021 reported set aside of $48 million. That will help the MBDA boost programs and outreach to the nation’s more than 9 million minority-owned firms, per this.

“President Biden has directed agencies to increase the share of federal contracting from small disadvantaged businesses, including Black-owned businesses, by over 50% by 2025. The report added federal agencies “are now working to ensure that projects proposed for federal funding are reviewed for disparate impacts before they are awarded, and that federal funding does not go to grant applicants with a record of racial discrimination.”

The potential gains that could begin evolving this year are reasons why several Black business and political leaders are bullish about the law. Those leaders include Ron Busby, president and CEO of the U.S. Black Chambers Inc.; Black Caucus Chair Joyce Beatty (D-Ohio); and Cedric Richmond, senior advisor to President Biden and director of the White House Office of Public Engagement.