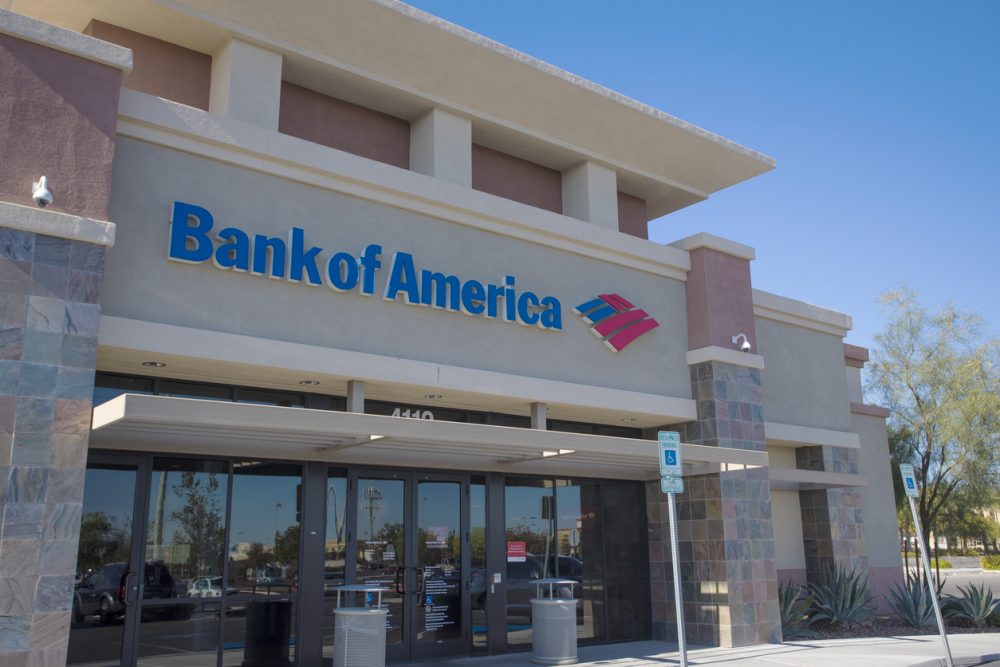 A Bank of America branch in Las Vegas (Image: iStock.com/LPETTET)

Black businesses and Black banks will get a hefty share of funds tied to Bank of America’s massive pledge to advance racial equality and economic opportunity.

The nation’s second-largest bank just announced its initial progress by directing $300 million to four key areas: $200 million to minority entrepreneurs, businesses, and funds; $50 million to minority depository institutions;  $25 million in support of jobs initiative; and $25 million in support of community outreach and Initiatives. The first outlay is linked to the Charlotte, N.C.-based banking powerhouse’s June promise to commit $1 billion over four years to support racial equality.

“These initial investments will address access to jobs and support for small businesses by creating more pathways to employment in communities of color and more support for minority entrepreneurs,” Brian Moynihan, CEO of Bank of America, said in a news release.

Some $200 million will be allocated to direct equity investments in minority entrepreneurs, businesses, and funds over four years. That consists of direct equity investments in Black- and Hispanic-owned businesses to help supply growth capital and invest heavily in programs to create future entrepreneurs. The bank expects to make more announcements in this area shortly.

On the banking front, three minority depository institutions will get $50 million from Bank of America. The investments are geared to benefit the communities the banks serve via such means as lending, housing, neighborhood revitalization, and other banking services.

The commitment comes after multiple recent actions by major corporations to invest with Black-owned banks largely serving their communities in the wake of national protests and racial injustice following the police killing of George Floyd. Increasing capital is among the most hardest obstacles for many MDIs, and observers say funding is needed to support and help MDIs survive and keep serving customers.

Other Bank of America commitments include $25 million of grants for jobs initiatives at 11 community colleges that serve mostly Black and Latino students, and 10 public historically Black colleges and universities and Hispanic-serving institutions. Another $25 million has been reserved for community outreach, including providing 5 million masks to communities in need, the past two months.

The bank’s $1 billion commitment is run by Anne Finucane, vice chairman of Bank of America and head of environmental, social, and governance (ESG), capital deployment, and public policy.

“Jobs are a critical pillar to address the racial wealth gap in our country, and we’re focused on building a stronger hiring pipeline for Black and Hispanic/Latino students in local communities,” Finucane said. “This initiative leverages the firm’s resources, has dedicated teams focused on it, and expands into local networks and partnerships.” 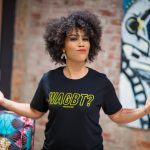 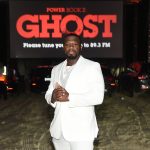