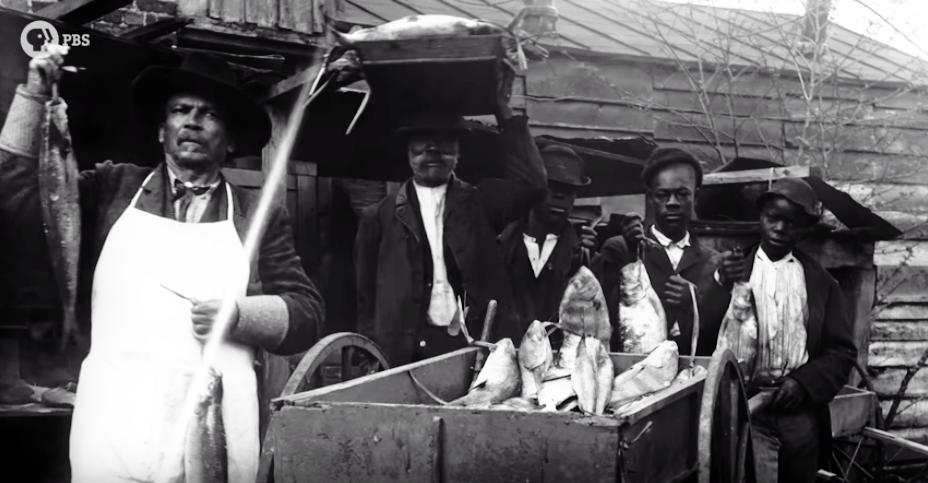 Oftentimes, when mainstream business success stories are told, the African American experience is overlooked despite the fact that black folks have been building businesses—as well institutions and communities—for decades in the face of racism, legal segregation, and systemic oppression. However, in a new film, award-winning filmmaker Stanley Nelson is shedding light on the historic achievements of African American entrepreneurs and the economic and societal impact that black businesses have made over the last century.

“African Americans have always been entrepreneurial. And wealth generation has always been connected to our empowerment,” wrote Nelson in a tweet promoting the film, which premieres on April 23 on PBS.

Nelson’s last documentary, Tell Them We Are Rising: The Story of Black Colleges & Universities, sparked a national conversation on social media about the legacy of HBCU’s following its premiered in 2017. “These schools have provided the foundation of black intellectual thought for 160 years,” Nelson told BLACK ENTERPRISE in 2017. “I’ve spent a career documenting key leaders and events in African American history but make no mistake, there would be no civil rights movement without HBCUs.”

Nelson’s The Black Panthers: Vanguard of the Revolution—a film that chronicles the rise and fall of the revolutionary Black Panther Party—also had a major cultural impact in 2015 and earned him an Emmy Award.

In 2000, he and his wife, award-winning writer and philanthropy executive Marcia Smith, founded Firelight Media to address the deficit of films made by and about people of color. The organization has since produced over 25 hours of primetime programming for public television and received several major broadcast awards, including the MacArthur Award for Creative and Effective Institutions. Nelson, a three-time Primetime Emmy Award-winner, was also honored with the National Humanities Medal by President Barak Obama in 2013.

Boss: The Black Experience in Business is a Firelight Films production for THIRTEEN Productions L.L.C., in association with The HistoryMakers. It premieres Tuesday, April 23 on PBS at 7 pm CT/8pm ET. Watch the trailer below.