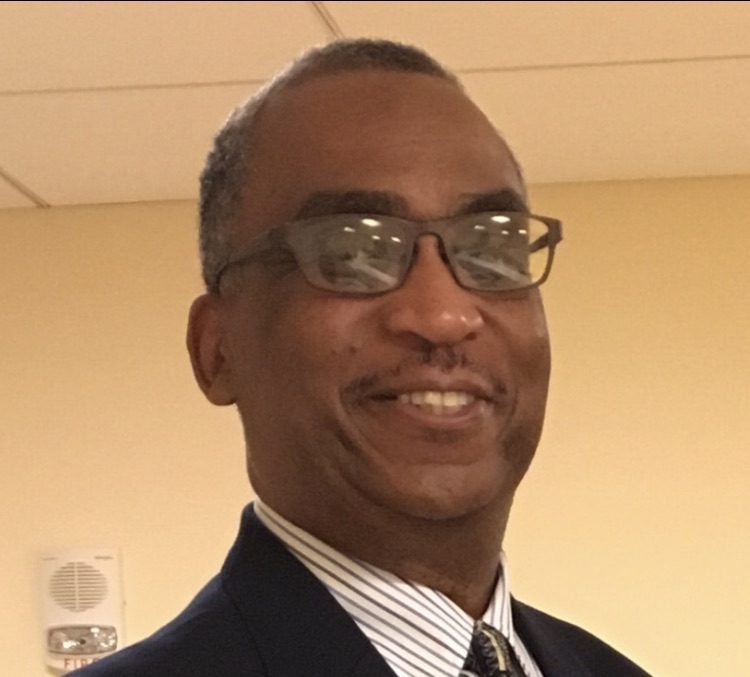 One of the best podcasts for black businesses seeking to access funds from the Small Business Administration’s Paycheck Protection Program, which provides forgivable loans for small companies to keep workers on payrolls in response to the COVID-19 pandemic, has been recently released by retired Harvard Business School professor Steven S. Rogers.

Hosted by his daughter, Ariel, a regional vice president for the fintech company nCino, the engaging, accessible program, “How Black Business Can Survive COVID-19,” was produced by the nationally renowned expert on entrepreneurial finance who owned and managed two manufacturing firms and a retail operation. Rogers is deeply concerned that the African American business community “will be left out” of getting its fair share of billions in COVID-19 relief dollars.

It’s not too late for black-owned firms to apply for emergency small business loans. Many entrepreneurs missed out on the first round of financing when the $350 billion allocated for PPP under the CARES Act was depleted in less than two weeks after its April 3rd launch.

Moreover, major publicly traded restaurant companies like Shake Shake, Sweetgreen, and Ruth’s Hospitality Group, which operates the 100-restaurant Ruth’s Chris Steak House chain, used the program to secure $10 million loans for their subsidiaries—an act Rogers describes as “a display of despicability on their part … I hope that the negative publicity will also result in banks being a little more dedicated to the spirit of the program.” (Those companies had recently announced that they have given back PPP funds.)

“Black firms should have received 5% of the funding in the first tranche because 5% of black firms received SBA financing in 2019. Therefore, $17 billion should have gone to black companies at this point. I would not be surprised if black-owned firms have only gained $1 billion,” Rogers says, citing that 1.6 million loans have been distributed to small businesses with an average financing of $300,000.

The House and Senate this week approved a $484 billion supplemental relief package—$310 billion of which will be applied to replenish the SBA loan program. Rogers maintains that House Democrats “rightfully held up” the legislation to adopt new provisions that include financial institutions “that have a stronger history of being friends to black business owners.”

For instance, the new measure sets aside $60 billion for small and mid-sized community-based lenders like some found on Black Enterprise’s BE 100s Banks list; credit unions; and CDFIs (community financial development institutions). Among the 2,500 or so entities within the CDFI category, he suggests that black entrepreneurs reach out to those organizations that target investment within black communities: the 35-member Alliance of African American CDFI CEOs and the seven-member Expanding Black Business Credit Initiative.

He also believes African American entrepreneurs face a heavier burden in the filing process due to the fact that 95% of the roughly 2 million black-owned businesses are sole proprietorships.

He also cites that sole proprietors must submit a 2019 tax return with a completed Schedule C Form, or the profit and loss statement. Those applicants will determine the loan amount in which they qualify by dividing the profit or loss figure on line 31 of Schedule C by 12 to calculate the average monthly compensation figure and then multiply that figure by 2.5.

Rogers maintains that black entrepreneurs should not be intimidated by the application process. As such, he believes there must be a movement to encourage and assist black entrepreneurs in aggressively pursuing PPP loans. “This is an extraordinary action by our government to provide small business financing that are actually grants. We must get churches, civil rights organizations, fraternities, sororities, and groups like the Harvard Business School African American Alumni to help entrepreneurs submit applications,” he says.

On the podcast, Rogers takes business owners through each step of the process.