Black Cannabis Business Owners, Pioneers, and Trailblazers to Celebrate on 4/20 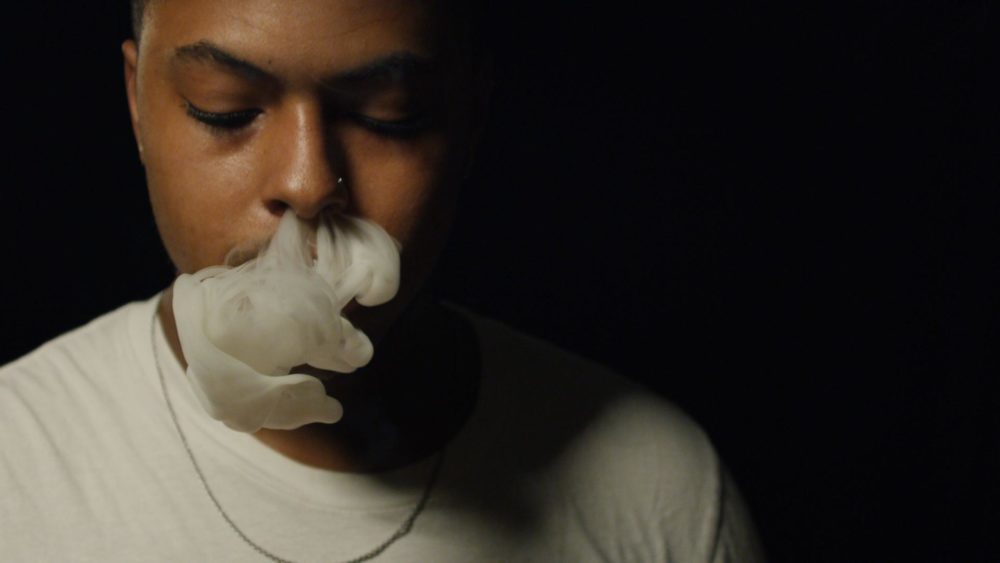 Grass is Greener (Courtesy of Netflix)

Whether or not you plan on celebrating 4/20—a national holiday for cannabis culture—there is no denying the impact and growth of the “green rush” and the lucrative opportunities that the cannabis industry offers as more states and popular opinion shifts toward marijuana reform and prohibition.

Here’s a roundup of nine black entrepreneurs, pioneers, and trailblazers paving the way and profiting in the cannabis industry.

Legendary hip-hop pioneer Fab 5 Freddy will make his directorial debut on 4/20 with the release of Grass is Greener, a Netflix documentary that tackles the controversy surrounding marijuana, its influence on music and pop culture, and the devastating impact its criminalization has had on black and brown communities. The film features interviews with Snoop Dogg, members of Cypress Hill, DMC, Doug E. Fresh, Chuck D, Damian Marley, and Killer Mike.

Much of the film centers on the instrumental role that cannabis played in black music. “Cannabis was integral in that development. The prominent architects of jazz were cannabis users, particularly down in New Orleans,” My film looks at this history.”

The documentary also examines how racist propaganda was used to influence public policy and demonize and disenfranchise people of color. “A concerted effort was mounted that led to the criminalization of cannabis in 1937 and the continual focus on people of color,” he said.

The former TV host of Yo! MTV Raps says he was inspired to make the film by a friend who had been arrested for his involvement in the underground cannabis market and, as a result, was shunned from working in the industry legally due to his criminal record. “We see a lot of white guys on TV specials who were never involved in cannabis business. Now, they can happily make millions of dollars.” On the other hand, “people of color have been disproportionately targeted and focused on by these unjust laws,” said Freddy.

Grass is Greener will premiere on Netflix on April 20, 2019. Watch the trailer below.

Inspired by his late father, hip-hop legend Christopher “Biggie Smalls” Wallace, CJ Wallace founded Think BIG, a company that creates curated cannabis products rooted in three core pillars: creativity, curiosity, and collaboration. “Cannabis has been a huge tool for my family for as long as I can remember,” Wallace told BE. “Both of my parents used cannabis to access their creativity and to deal with the stresses that they went through.”

Think BIG advocates for safe use of cannabis through the development of new products, stories, research, and charitable projects, while promoting the plant’s ability to aid in personal expression, health, and wellness. The brand also strives to be a champion of criminal justice reform—advocating for the decriminalization of the plant. “Many people don’t know my dad was arrested for a cannabis conviction before he died,” said Wallace. “So had he lived, he would have been dealing with the criminal justice system like so many other black men.”

At the age of 25, Hope Wiseman became the youngest African American dispensary owner in the country in 2017 when she opened Mary and Main, a medical dispensary in Prince George’s County, Maryland. The former star of E!’s WAGS Atlanta encourages people of color to invest in the industry as it continues to grow. “This will be bigger than the dot-com boom,” Wiseman told BE at the 2018 Black Enterprise Entrepreneurs Summit. “African Americans should be focusing on positioning themselves to be valuable in the industry—figure out what your niche is in the industry,” she advised.

In addition to being one of the most important cultural figures in the cannabis industry, Calvin “Snoop Dogg” Broadus is reportedly making major profits from the plant. In 2015, he co-founded the venture firm Casa Verde Capital, which invests in ancillary cannabis businesses that do not touch the plant. That includes agtech, health & wellness, financial services, technology, media, compliance and laboratory technology. According to TechCrunch, Casa Verde Capital closed its debut fund with $45 million last year. Prior to that, Casa Verde Capital had already invested over $1 million in cannabis businesses. Half of their funding is allocated towards follow-up investments.

Brittany Moore and Alphonso T. Blunt Jr. opened the first equity marijuana dispensary in Oakland last December. Aptly named after the founders, the “Blunts + Moore” dispensary offers over 500 cannabis-infused products, including flower, pre-rolls, edible, vapes, and CBD products. According to a Black Enterprise report, the founders worked in the cannabis industry for years before opening the dispensary:

Blunt is a lifetime Oakland resident and Castlemont High School graduate and has worked for Alameda County for 13 years. His roots in Oakland run deep; he has built long-standing relationships in the community. Incidentally, he has been working to open his own dispensary since 1999.

His partner Moore has several years of operational experience as the general manager of cannabis dispensaries in Colorado and California. Moore is a member of several community organizations working to create participation and economic empowerment for the cannabis businesses that include the Hood Incubator, Minority Cannabis Business Association, NORML, and Women Grow.

Dasheeda “The WeedHead” Dawson is a global cannabis advocate, award-winning executive strategist, and the author of How to Succeed in the Green Rush, a workbook for entrepreneurs, contractors, and professionals looking to transition their skills into the legal cannabis industry. As an industry thought leader, Dasheeda is helping to change the image of cannabis as mainstream medicine. She is also the founder and CEO of MJM Strategy, a digital-focused strategy and management consulting firm in the cannabis industry.

In 2017, Mary Pryor teamed up with two other women of color, Tonya Flash and Charlese Antoinette, to create Cannaclusive, a photography and financial education firm that provides stock imagery of people of color using cannabis for brands and media and educates people of color about investment opportunities in the industry. According to its website, “Cannaclusive was created to facilitate fair representation of minority cannabis consumers.” The founders say they “were inspired by the growing opportunities yet disappointed by the diversity issues taking root in mainstream cannabis culture.”