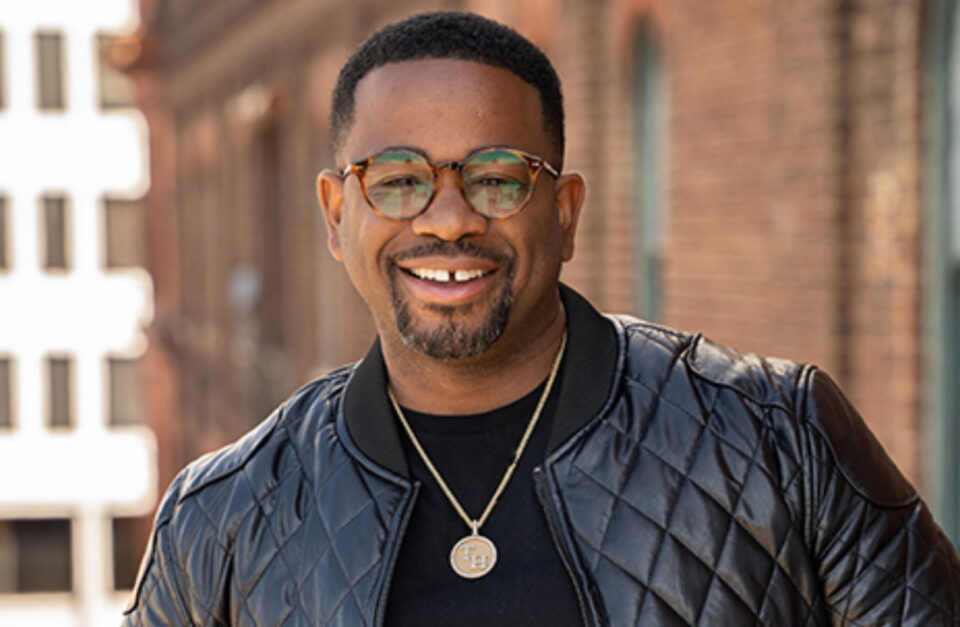 Devon Henry, whose company was hired to meticulously dismantle Confederate monuments across the country, is giving new meaning to the Confederate flag’s 13 stars with the launch of the “13 Stars” NFT Collection to raise $13 million for social causes.

In July of 2020, Devon said yes to a job that no other contractor had the courage to accept. The story of Henry’s role will likely be told in history books — as depicted in the April 2022 front-page feature of The New York Times.

Since 2020, Devon and his construction teams have meticulously and safely removed and relocated 23 Confederate statues across the former Confederate South. Henry is now repurposing this history into a charitable CryptoFederacy project that highlights 13 star causes and changemakers via “The Thirteen Stars” NFT Collection at CryptoFederacy.com.

“The task of dismantling these statues has literally been monumental,” states Devon, who faced harassment and even death threats, as a result of answering the call to “re”mantle history.

“It’s very humbling to be the one who fulfills a 131-year prophecy. But that’s not enough. I feel a responsibility to use these deconstructed pieces of our past to construct a better tomorrow.”

The prophecy Henry references is that of John Mitchell, the editor of the Black newspaper, The Richmond Planet. In 1890, when the Robert E. Lee statue was erected on Monument Avenue in Richmond, Va., Mitchell foretold of a Black man one day taking down the statue.

“He put up the Lee monument, and should the time come, will be there to take it down,” Mitchell wrote.

CryptoFederacy’s 13 Stars NFT Collection represents the thirteen stars on the Confederate flag and the first of the thirteen stars dropped on the 157th anniversary of Juneteenth — a Federal U.S. Holiday that commemorates the emancipation of enslaved Americans, and marks when the last enslaved people in the U.S. were officially informed they were free — following the surrender of Confederate General Robert E. Lee and the Confederate states in April 1865. Henry endeavors to sell these NFTs and raise $1 million dollars for 13 different charitable causes that address societal issues that stem from the ideals and actions reinforced by the Confederate Generals whose statues were removed.

Henry and his CryptoFederacy team are finalizing partnerships with established nonprofits and planning launch events in New York, Richmond, D.C., and Los Angeles. Attendees will be able to meet the CryptoFederacy team, view the NFT artwork, meet the artist, explore physical pieces of the dismantled confederate statues, and view framed professional photographs of the behind-the-scenes history-making moments from the statue removal process.

Henry hopes that impassioned individuals and foundations will feel compelled to be part of this historic reclamation of ideology, by collecting one of the 13 exclusive pieces of artwork — which will help raise awareness for the charities the NFT artwork represents. As the CryptoFederacy NFT community grows, the team has plans to follow the inaugural NFT collection with a 10,000-piece CrazyStats NFT collection — and appeal to an even wider audience.

NFTs With A Mission

CryptoFederacy is a community rooted in creating NFT artwork and NFT Moments that give back to the underserved communities most impacted by Confederate ideology. Founded in 2022, CryptoFederacy is the brainchild of Devon Henry, the chief executive officer of Team Henry Enterprises, LLC — the company hired to dismantle 23 Confederate monuments across the South. CryptoFederacy’s mission is to bring social activism into the world of Web3 by creating innovative NFT Art projects and initiatives that educate individuals and organizations about Web3 opportunities — and specifically how to generate revenue to address critical economic and social issues in the United States.

The inaugural collection, “The Thirteen Stars” NFT Collection, gives individuals an opportunity to own a digital moment in history that commemorates the dismantling of the monuments that encapsulated America’s centuries-long relationship with slavery and institutional racism. The goal is to raise $1 Million dollars for 13 charitable organizations.

To learn more and to stay updated regarding the 13 Stars NFT drop, visit the official website at CryptoFederacy.com.