Black Couple Reaches $150,000 Settlement After Being Racially Profiled Inside Their Own Store 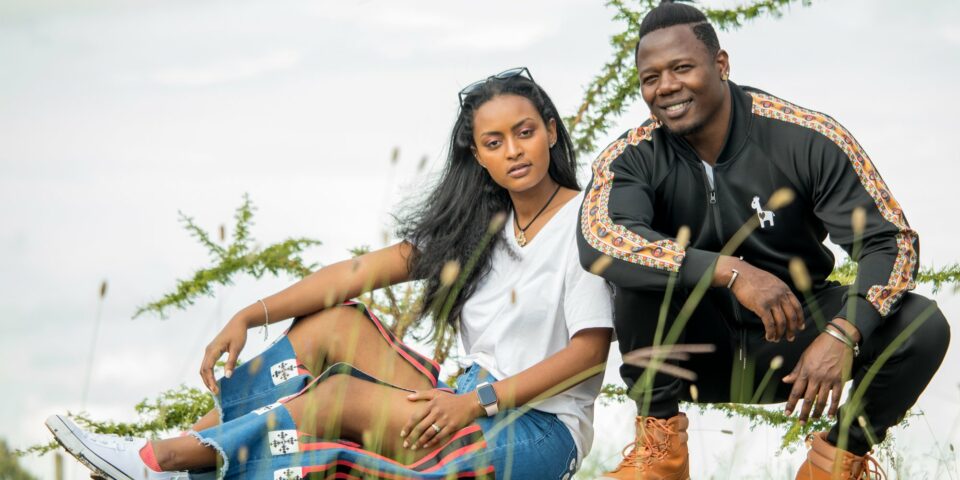 Two Black business owners in California have been awarded $150,000 two years after they were racially profiled inside of their own store.

The $150,000 settlement was in response to an August 2020 racial profiling incident. Khalif and Awash were working in their store late at night when police came in and asked them to prove they were the store owners.

Police only backed down after a white neighbor shouted out confirming the couple owned the store. Bodycam footage of the encounter sparked outrage on social media. The police chief and an officer resigned as a result.

“We are not begging, we are demanding to be treated with love, with dignity and with respect,” Khalif said.

Along with the settlement, Tiburon plans to form a community advisory board where members will help vet candidates for the Tiburon police department. Khalif and Awash have already secured spots on the board.

The Tiburon Police Department has also agreed to increase its racial bias training to avoid similar incidents from occurring in the future.

“We are doing something that is substantial that will help Tiburon and that will hopefully be an example for the rest of the U.S.” Awash said.

The couple was joined by Marin County activist Paul Austin who believes his house appraisal was lowballed because of his race.

“Marin County, there’s so much more work we can do in order to make this place a true melting pot,” Austin said.

The couple plans to donate part of their settlement to a charity that helps educate orphans in Kenya and Ethiopia.