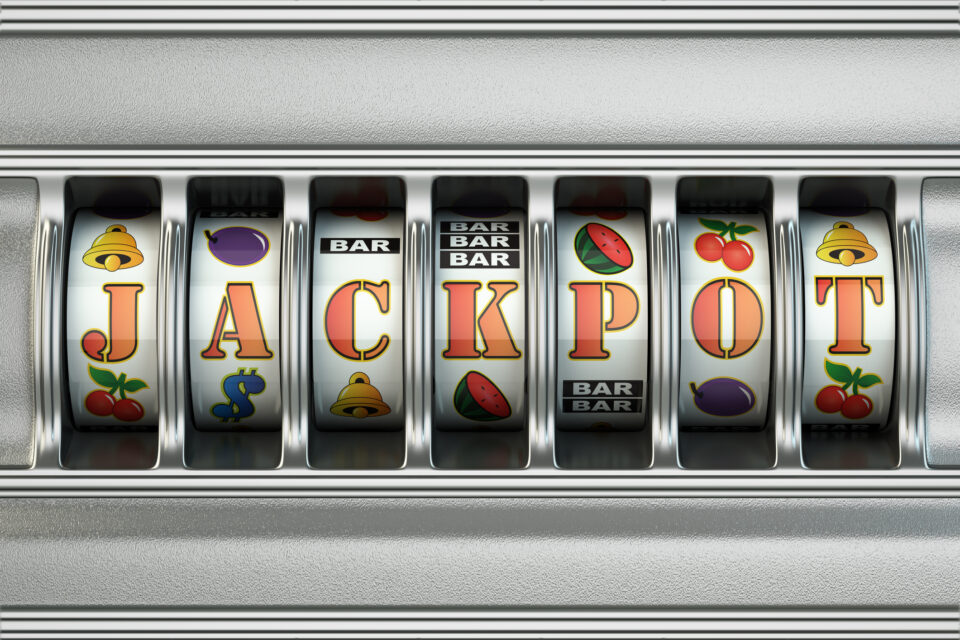 A retired schoolteacher in Detroit has filed a federal lawsuit after bank employees refused to deposit a check with the money she won from a casino jackpot.

Deadline Detroit reports Lizzie Pugh, 71, won the jackpot at the Soaring Eagle Casino & Resort in Mt. Pleasant, Michigan. However, when she took the check to a Fifth Third Bank in Livonia, employees told her the check was fraudulent, refused to give it back, and, according to Pugh, were blatantly racist.

“I couldn’t really believe they did that to me,” Pugh told The Detroit Free Press. “I was devastated. I kept asking, ‘How do you know the check is not real?’ … And they just insisted that it was fraudulent. … I was just terrified.”

The bank returned the check to Pugh and when she deposited it at a Chase bank branch, the check cleared with no issue, according to the suit, which was filed last week.

“To think that maybe they would have police coming and running at me — it was humiliating and stressful,” Pugh, who taught in Detroit for 35 years added. “For someone to just accuse you of stealing? I’m 71 years old. Why would I steal a check and try to cash it? I just didn’t think anybody would do that.”

On April 9, Pugh traveled to the casino with her church group and hit the jackpot on a slot machine. She chose to pay the taxes on the jackpot at the casino and took most of the winnings in a check and a small amount of cash.

Two days later, Pugh tried to deposit the check at a Fifth Third Bank. A bank employee called Pugh into her office where the retired teacher explained she wanted to open an account and handed the employee the check.

The check contained Soaring Eagle’s logo and Pugh’s address, which was the same as the one on her driver’s license. The employee left the room  and returned, telling Pugh the check was a fake. Two more bank employees eventually entered the discussion and also stated they weren’t giving the check back.

Pugh refused to leave the bank and even threatened to call Detroit police before the bank’s employees gave the check back. All three bank employees were white.

Pugh’s niece, Yolanda McGee was the one who convinced Pugh to take legal action. The teacher didn’t want to press the issue, but McGee insisted and found Attorney Deborah Gordon, who has handled cases like this before.