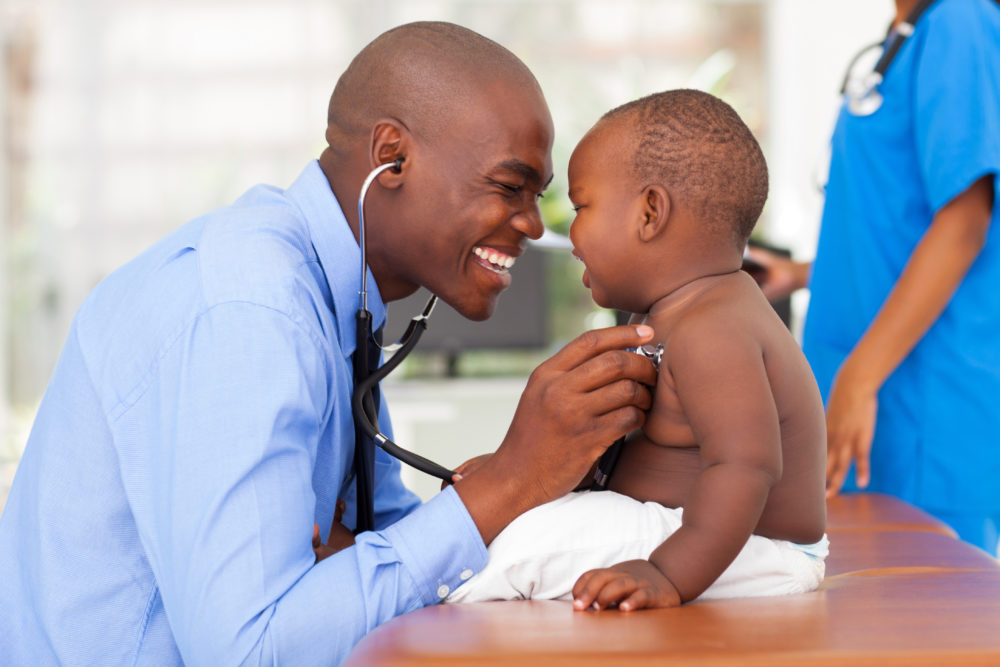 In a recent Johns Hopkins School of Medicine study it was found that black doctors generally had more positive attitudes toward the patient. Additionally, the study affirms what some other studies have already shown, specifically that black doctors and African American clinicians have more positive attitudes toward patients with sickle cell disease, an illness only found among African Americans.

The study’s results demonstrate that healthcare workforce diversity and more culturally sensitive training is needed in the healthcare industry. Just like social injustice, ignorance and inequalities that have taken center stage publicly around other issues, unfortunately parallel issues exist in healthcare and are reflected in how patients are medically treated.

Another recommendation that results from reviewing this study: physicians who use stigmatizing language in their patients’ medical records may affect the care those patients get for years to come. The study found that physicians-in-training who read charts with stigmatizing patient chart notes were significantly more likely to have a negative attitude toward the patient than those who read charts containing more neutral language.

How You Can Protect Yourself as a Patient

Everyone should review their medical record and know what is being documented about them. These findings are not new and will continue until those doing it are held responsible. And, unless something went wrong, there aren’t medical record police that are reviewing charts for stigmatizing language. But as consumers of health, you can check your healthcare provider.

In addition, the clinical information in medical records should never be of surprise to patients but unfortunately this happens at times. Cases have come up in which patients have been blindsided. One example is of a person who was complaining of chest pain and came to the hospital for a heart attack work-up. The patient was told by a doctor he didn’t have a heart attack, however, in the medical documentation it listed subendocardial infarction as a patient problem, which is medical lingo for heart attack.

Be aware that in some cases, it’s not always done in malice. As many doctors are overworked, overwhelmed with many patients, and underpaid for all their responsibilities, they tend to focus on the top problem that brought you in. Sometimes, something else that may be of a brewing or future concern but isn’t currently causing you issues can be overlooked. So, Ask! Ask! Ask! The doctor and healthcare team work for you. You have every right to know about potential issues and to fully understand what’s being documented in your medical record.