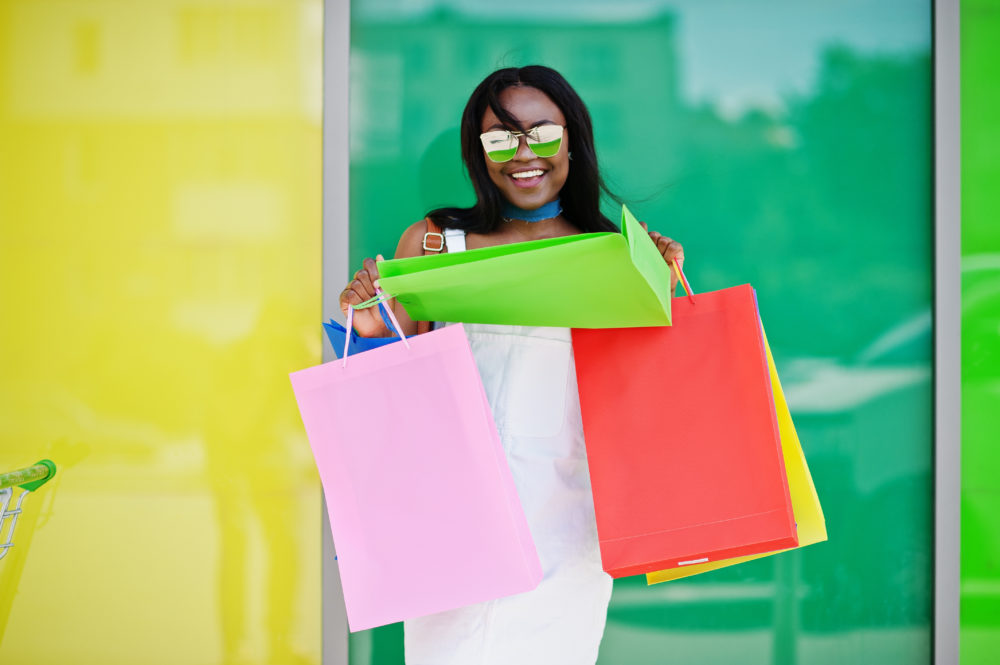 Black consumers currently wield unprecedented power over brands, according to a new report from Nielsen.

The seismic shift in how important black dollars have become is credited to social media and the vocal and voluminous online entity known as Black Twitter. More African American consumers are demanding products and marketing that embrace diversity without pandering and that are culturally relevant.

The report reveals that black spending power has reached $1.2 trillion. In some markets, black consumers have a considerable spending footprint. Although African Americans make up only 14% of the U.S. population, they spend $573 million on personal hygiene items; $810 million on bottled water; and $151 million in the luxury non-essential products market (which includes items such as watches and fragrances).

“These figures show that investment by multinational conglomerates in R&D to develop products and marketing that appeal to diverse consumers is, indeed, paying off handsomely.”

The study also found that black consumer brand loyalty is based on a brand’s perception as authentic, culturally relevant, socially conscious, and responsible. Thirty-eight percent of African Americans ages 18–34, say they expect the brands they purchase to support social causes. Forty-one percent of those African Americans over age 35 expect the same.

“When it comes to African American consumer spend there are millions, sometimes billions of dollars in revenue at stake,” said Andrew McCaskill, senior vice president, Global Communications and Multicultural Marketing.

“With 43% of the 75 million millennials in the U.S. identifying as African American, Hispanic, or Asian, if a brand doesn’t have a multicultural strategy, it doesn’t have a growth strategy.”