Black Employees At The U.S. Mint Say Agency Has Culture Of Racism 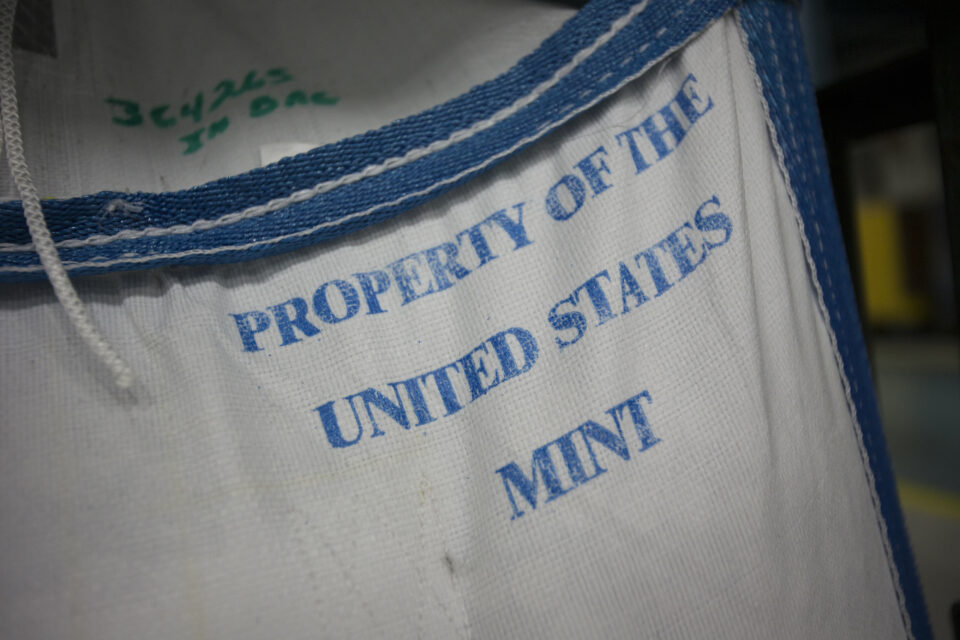 Black employees at he U.S. Mint say they feel threatened and marginalized, according to an internal report obtained by the New York Times. (Image: Twitter)

According to a New York Times report, black employees at the U.S. Mint say they feel threatened and marginalized.

The report states Black employees at the mint say the agency has a culture of racist behavior and feel a “lack of psychological safety,” describing a workplace full of biases and microaggressions.

The report comes despite several signs of progress and diversity at the U.S. Mint. Earlier this month, President Joe Biden nominated Ventris Gibson to become the mint’s first Black director. The mint has begun releasing and distributing quarters featuring poet, author, and activist Maya Angelou, making her the first Black woman on the coin.

However, the agency has had issues with employees and race in the past. In 2017, a white employee was placed on leave after using rope from coin bags to make a noose and placing it on a Black employee’s chair. The employee challenged his removal, and the mint later agreed to a settlement with the worker.

CNBC also reported at the height of the Black Lives Matter movement, Black employees at the U.S. Mint sent a letter to former Treasury Secretary Steven Mnuchin detailing several racist incidents, including the N-word written in restrooms and more nooses.

The allegations were referred to the Treasury Department’s Inspector General Richard Delmar, and the investigation is ongoing.

A draft of the report, commissioned by the U.S. Mint last year and produced by an independent human resources consulting firm, determined the agency had a “culture problem,” and more than 200 staff members, senior managers, and executives said race was a divisive issue at the mint. Respondents of the survey said that hiring and promotions were not handled correctly and feared retribution if they complained.

Gibson has said if she’s appointed as the director of the mint, she will help create new career development programs to help make the promotion process more transparent.