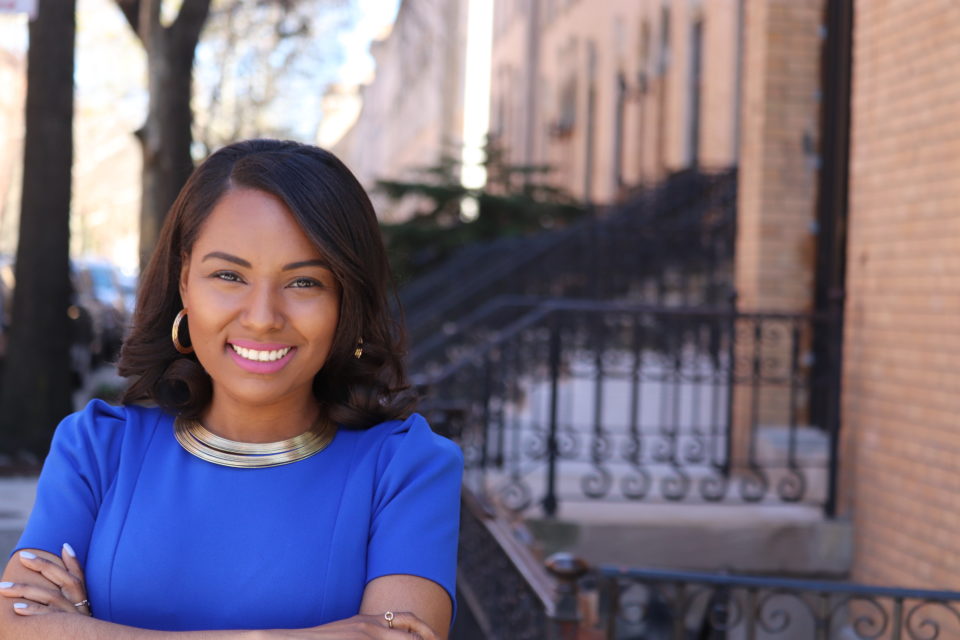 BLACK ENTERPRISE Digital Editor Selena Hill was honored as one of several Heroines of Excellence, at the eighth annual Beauty and the Beat award event, last week in New York City.

Hill was awarded as an up-and-coming millennial making an impact through her work in the media industry.

The event was founded by DJ Jon Quick—a famous, New York-based DJ. In a 2012 interview with BLACK ENTERPRISE, Quick revealed his educational background in social work, and how his career in music has not dissuaded his interest in social and political causes:

“I was approached in late January 2012, to be a partner in a fundraising event by Obama Fundraising Committee member, Brian Benjamin, and his NYC-based nonprofit, Young Professionals for Change. Seeing how I had just did a successful fundraiser the year before, called ‘Deejays for Japan,’ I decided to call the event ‘Deejays for Obama.’

Because everyone cannot afford to attend those amazing, $5,000-a-plate fundraisers, I wanted to do an event that the average working class professional could come to, and just donate whatever they could to the Obama victory fund. Some of the great DJs we’ve had volunteer their skills were D-Nice, Spinna, Pete Rock, and Goldfinger, to name a few.

Five events later, we have raised over $12,000 for Obama’s campaign. I should add that some Obama campaign staffers took notice, and recently coined their own official initiative ‘DJs for Obama.'”

Per its website, Beauty and the Beat is a fundraising event, with two purposes:

This year’s event raised money for The Hip Hop Loves Foundation and The Urban Resource Institute.

“I am extremely humbled to accept one of the Beauty and the Beat: Heroine of Excellence awards, and I give all glory to God. To be recognized among such a prestigious and well-accomplished group of women is an honor. I commend DJ Jon Quick for creating this platform, which spotlights and celebrates women of color,” said Hill.